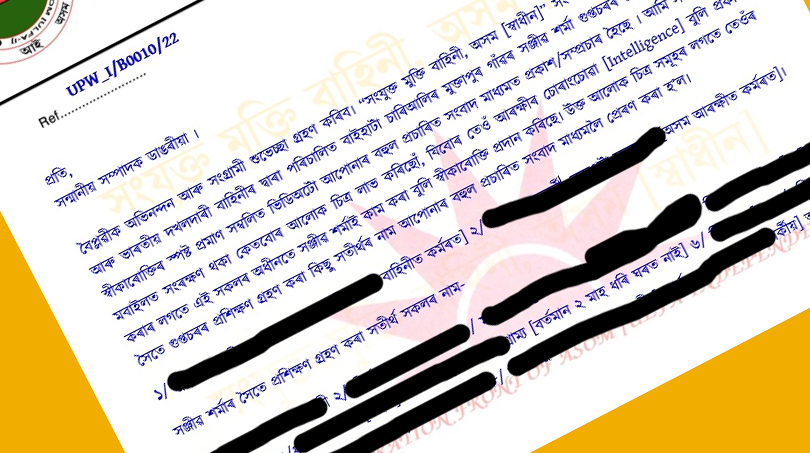 5 Nov 2014 - 7:31pm | AT News
Films have been one of the strongest tools for social change in our society. In a bid to create awareness on social issues and promote documenting issues through lens, Saraighat Film Festival was...

21 May 2016 - 10:55am | Shajid Khan
The Udalguri district which is infamous and in headlines in recent times for the highest casualties in Asia resulting in the Man-Elephant conflict has another wild jumbo separated from a herd which...