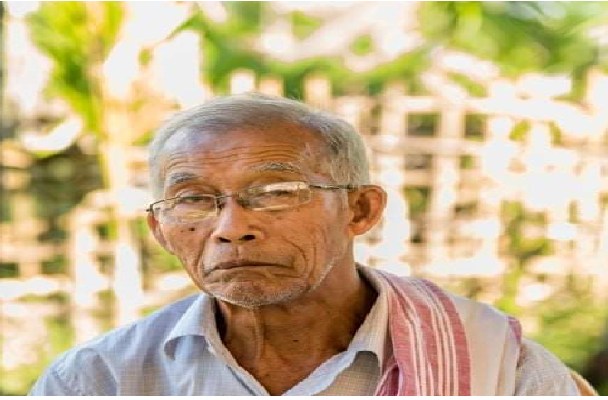 8 Jul 2013 - 9:10am | AT News
The overall flood situation remains critical. Amid alert 11 districts are reeling under floodwaters.  The Brahmaputra and its tributaries are flowing over the danger mark after the torrential... 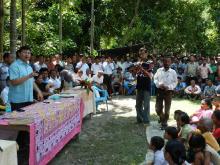