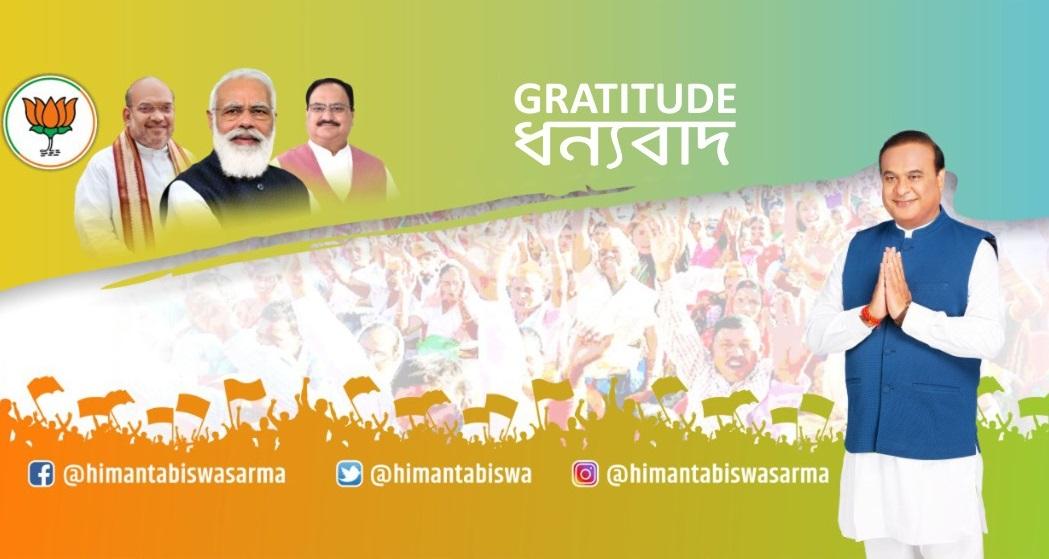 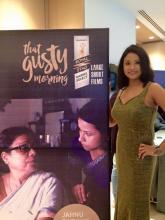 19 Apr 2012 - 11:43pm | editor
Assam is fully prepared to welcome prime minister Dr Manmohan Singh who is on a visit to Guwahati on Friday. Dr Singh is set to land at the Lokpriya Gopinath Bordoloi International Airport at 10...

Financial and Criminal Background of the newly elected MLAs