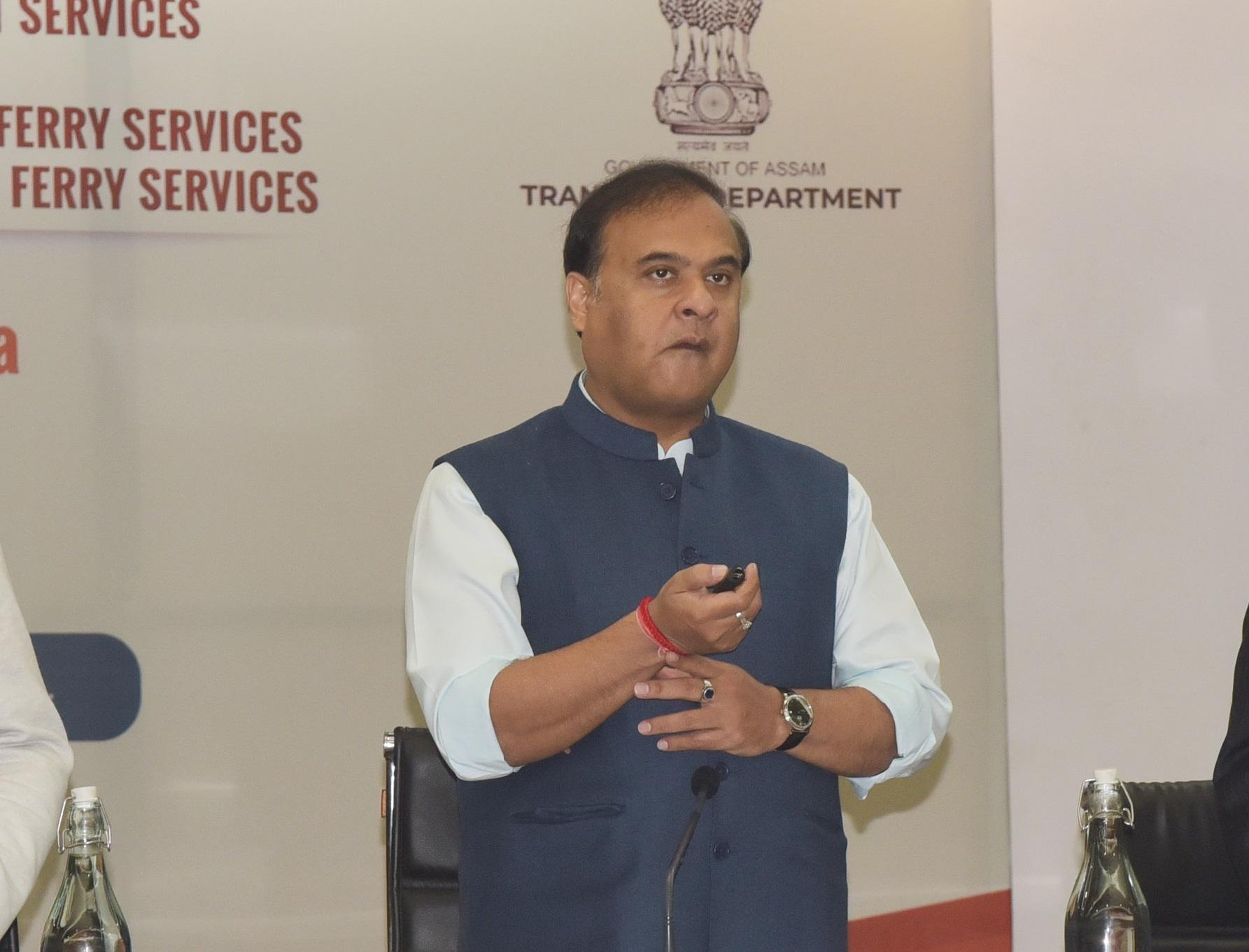 Sub-Divisional Judicial Magistrate-1 (SDJM 1) Kamrup (M) has directed Dispur police to register a case against Chief Minister Himanta Biswa Sarma on the basis of a complaint by MP Abdul Khaleque. Khaleque alleged that the Chief Minister made inflammatory remarks over an eviction drive at Gorukhuti in Darang district. Khaleque  approached the court after the Dispur police station did not register an FIR against Sarma,

Complainant Abdul Khaleque is absent with steps showing cause vide petition bearing number 3162 and the prayer of the complainant to dispense with his personal presence is allowed and he is also allowed to be represented by his engaged counsel S. A. Borbhuyan for the day as prayed for.

The complainant has come before this Court u/s 156(3) of Cr.P.C. with a prayer to forward his petition to the Officer-in-Charge, Dispur Police Station for registering a case in relation to the offences punishable u/s 153/153A of IPC allegedly committed by Dr.Himanta Biswa Sarma, the incumbent Chief Minister of Assam.

The complainant has submitted an affidavit (Annexure-4) showing compliance of the provisions of Sec 154(1) and sec 154(3), Cr.P.C as mandated under law laid down by the Hon’ble Supreme Court in Priyanka Srivastava Vs State of Uttar Pradesh, (2015) 6 SCC 287.

I have gone through the documents annexed. Heard the Ld. Counsel for the complainant.

The Ld. Counsel for the complainant has submitted that despite the compliance of sec 154(1) and 154(3) of Cr.P.C., the police has not registered the FIR and as such prayed for passing necessary direction to the police to register the FIR.

I have considered the submission put forward by the Ld. Counsel for the complainant.

It is pertinent to mention here that in Lalita Kumari vs State of Uttar Pradesh, (2014) 2 SCC 1, the Hon’ble Supreme Court of India has unequivocally held that it is mandatory to register an FIR u/s 154 of the

Cr.P.C., if the information discloses the commission of a cognizable offence.

The instant petition u/s 156(3) Cr.P.C. filed by the complainant is in the format of a complaint as per sec 2(d) of Cr.P.C. The complainant alleges that Dr.Himanta Biswa Sarma made inflammatory speech on 10.12.2021 at Morigaon designed to flare up communal passion which intended to disturb the already fragile social and communal fabric of the state. The speech was allegedly circulated via Electronic and Social Media across the State. The extract of the speech delivered by Dr.Himanta Biswa Sarma has been submitted as Annexure 1. Prima facie the petition discloses commission of a cognizable offence.

The speech, it has been alleged, was transmitted electronically across entire Assam and in such a situation, territorial fetters did not exist for the O.C., Dispur P.S. to register the FIR. It was, thus, mandatory for the police to have registered the FIR and investigate the case.

The veracity of the allegations is not something which can be enquired prior to the registration of the FIR. By failing to even register the FIR, it appears that the police has failed in the discharge of its duty.

Hence, this Court is of the considered opinion that it is a fit case to invoke Sec 156(3) of Cr.P.C.

Heard the Ld. Counsel for the complainant on this point.

The Ld. Counsel for the complainant has humbly submitted that the necessity of a sanction whether under sec 196 or 197 of Cr.P.C would become operation only at the stage of cognizance and not at the stage of registration of an FIR.

It is important to mention here that the Hon’ble Supreme Court of India has held in Anil Kumar vs. M.K.Aiyappa, (2013) 10 SCC 705 that the Special Judge/Magistrate cannot refer a matter u/s 156(3) against a

public servant without a valid sanction order. This requirement of sanction even for purpose of invoking section 156(3) of Cr.P.C. has since been questioned and the matter has been referred to a larger bench in Manju Surana vs. Sunil Arora &Ors. (2018) 5 SCC 557.

The Ld. Counsel for the complainant has fairly pointed out that this dictum was in the context of necessity of sanction u/s 19 of Prevention of Corruption Act vis a vis commission of offences under the said Act. It does not apply for commission of offences under the Indian Penal Code or in respect of necessity of sanction required under sec 196 and/or Section 197 of Cr.P.C.

The contention of the Ld. Counsel for the complainant finds validation in a decision by a Three Judges Bench of the Hon’ble Supreme Court in Ramdev Food Products Ltd. vs. State of Gujrat, AIR 2015 SC 1742 where the Hon’ble Apex Court has made it crystal clear that the observations in Anil Kumar (supra) apply only to the category of cases mentioned in Para 120.6 in Lalita Kumari (supra). These cases are as follows:

The case in hand does not fall under any of the aforesaid categories. Law as laid down by the Hon’ble Supreme Court is very clear on this point.

Therefore, I am of the considered opinion that the necessity of  sanction in respect of offences under Section 153, 153A IPC, allegedly committed by the present Chief Minister of Assam, Dr.Himanta Biswa Sarma will not arise at pre-cognizance stage under section 156(3) of Cr.P.C.

After considering all aspects, the prayer under section 156(3) Cr.P.C. is allowed. The O.C. Dispur P.S. is directed to register a case on the allegations mentioned in the complaint and investigate the matter fairly and to submit the Final Form at the earliest.

Office to make necessary arrangements for sending the petition u/s 156(3) Cr.P.C. along with a copy of the instant order to the O.C. Dispur

P.S. for information and compliance.

A copy of the case record be retained for further reference. This case stands disposed with the aforesaid direction. 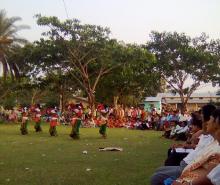 22 May 2014 - 10:38pm | Hantigiri Narzary
Police arrested four youths for involving with stolen of computers from Dhawliguri ITI,Kokrajhar which was recovered on Wednesday from North Shukanjhora under Kokrajhar police station. The computers...

2 Oct 2007 - 4:38pm | SK Hasan
Poisonous Arsenic have been founded in the ground lavel water of Sivasagar and Nazira sub-division which is a threat to the Public Health of the District.25 spots have been identified as Arsenic...