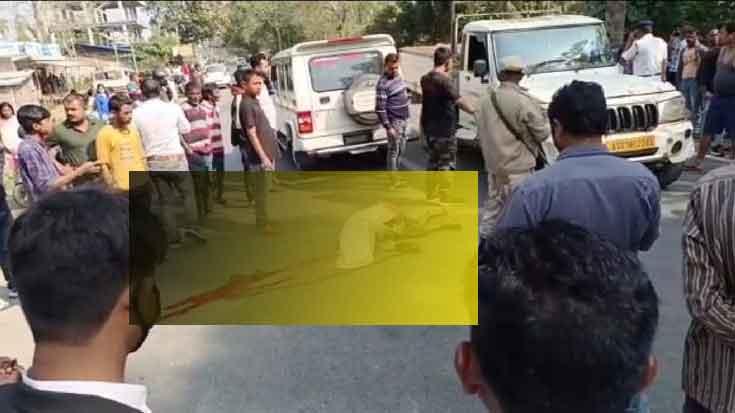 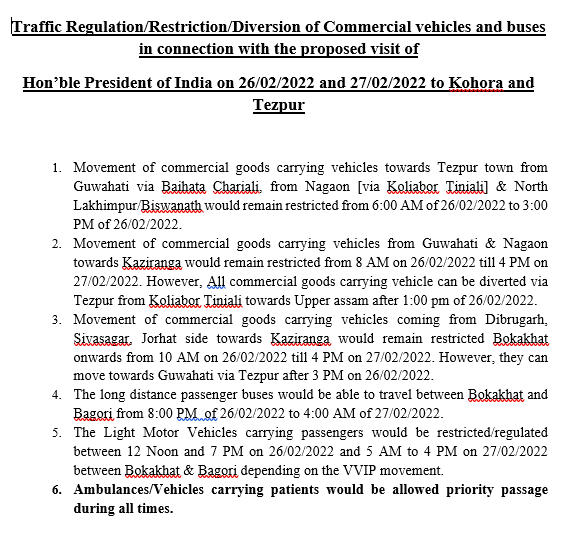 13 Apr 2017 - 7:01pm | AT Kokrajhar Bureau
The ABSU, NDFB(P), PJACBM have again reiterate demand of separate stateBodoland organised a mass shaving of heads in protest against government’s attitude towards Bodoland issue and demands.The...

Guwahati amongst most polluted cities in the world

26 Jun 2012 - 11:50pm | Chandan Kumar Duarah
The northeastern Indian city Guwahati must have contributed to the Black Carbon (BC) pollutants which is responsible for glacier melting in the Himalayas. Guwahati, the capital city of Assam,...