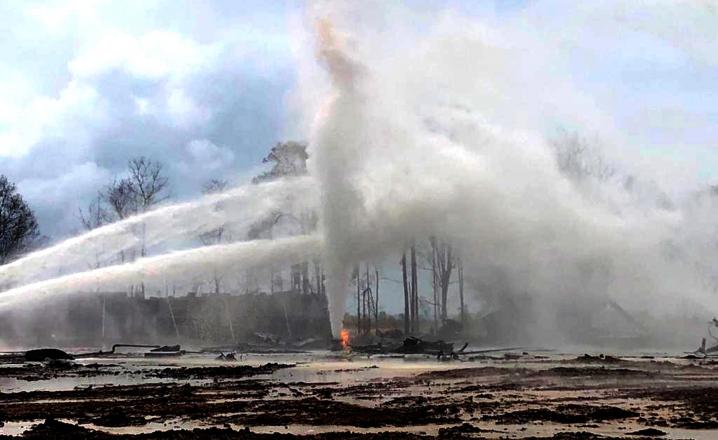 3 Apr 2008 - 2:01pm | editor
It’s once again the boundary dispute which is bound to embitter relationship between Assam and its neighbouring Meghlaya with both states mired in accusations and counter accusations. Meghalaya...

29 Jan 2014 - 1:59pm | AT News
All nomination papers for the Rajya Sabha polls have been found valid on Wednesday. Now all eyes are fixed for February 7.The confirmation came from the returning officers Gauranga Prasad Das after...