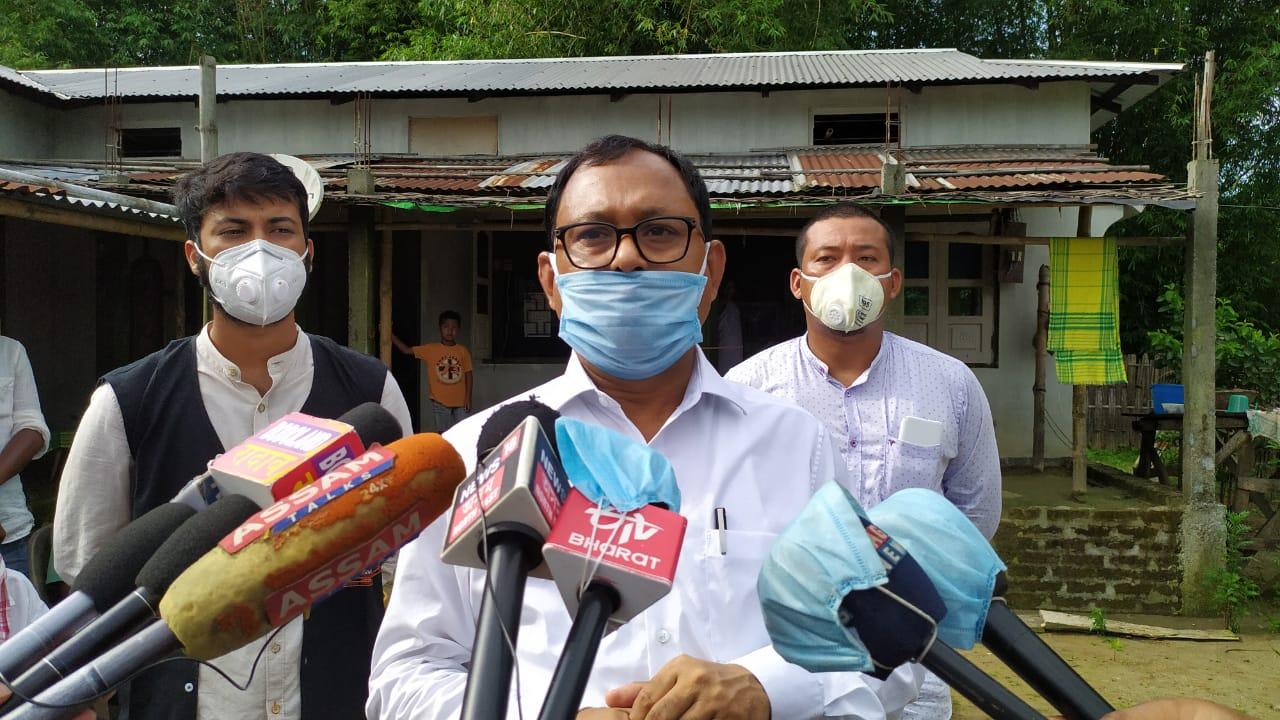 KOKRAJHAR: The All Assam Students Union(AASU) has blamed state government and OIL authority over the Baghjan incident for not initiating good measures when it was gas leaked in the upper Assam district.The students union urged concern authorities to take strong steps to stop Baghjan incident.

President of All Assam Students Union(AASU) Dipangka Kumar Nath on Sunday while visiting Saben Roy's house at Salakati in Kokrajhar district to take stock of the health condition of Roy, who was former organising secretary of the students union.

29 Jan 2009 - 8:53pm | editor
There is fierce gun battle between ULFA and police in upper Assam's Sivasagar district. According to information, the encounter is taking place at Kanubari area in Nazira subdivision. Army and CRPF...

7 Mar 2015 - 2:12pm | Prasanta Baruah
Who lynched Syed Farid Khan in Dimapur on Friday wee hours after dragging him out of the central jail? What evidence the mob had against the resident of Karimganj? The picture is not clear.It was...