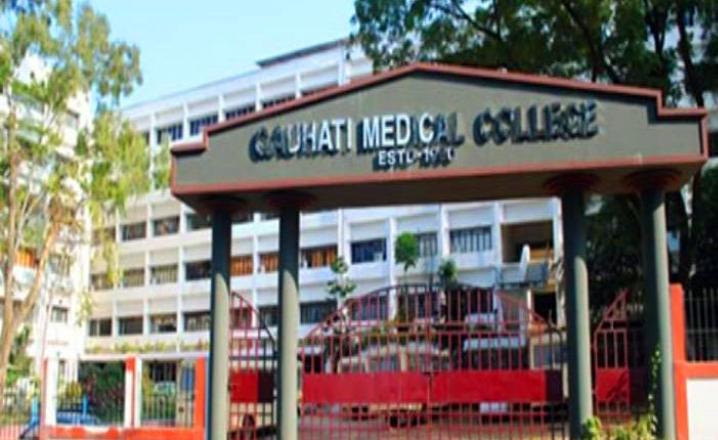 Guwahati: The confirmation of 4 COVID19 cases apart from death by the killer virus is likely to put Guwahati into the orange zone.  The Centre is expected to confirm it by Saturday.

Health minister Himanta Biswa Sarma told reporters in Guwahati that the Guwahati Medical College Hospital, No 1 and No 5 GMCH Boy's Hostel apart from the B Barooah Cancer Institute have been announced as containment zones following the shocking emergence of the situation on Thursday.

Sarma further urged the stranded people outside the state not move to their homes which might help the state remain safe.

Sarma's statement assumes significance when the government has started lifting the stranded people.

Over 5000 people have already reached the state to be put in quarantine centres or to remainself quarantined.