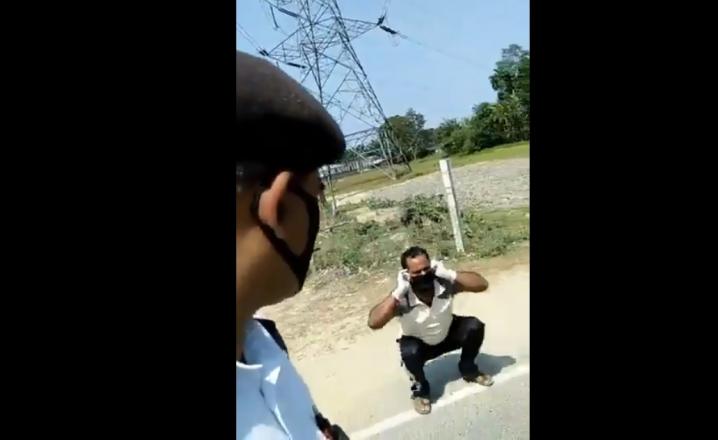 New Delhi: The nation wide lock down is more a reign of terror and less a measure to keep a virus at bay if a section of the observation of a country's legal fraternity is to be believed.

Be it in the case of police excess or the absence of essential commodities, the 21 days Pan India lock down seems to have been crushing the spine of millions of the people living in abject penury across the nation life never before.

The worse has yet to come. This has forced a New Delhi based lawyer to write to the Chief Justice of India for immediate intervention before the situation goes from bad to worse.

Here is the letter of Gaurav Jain,  the lawyer, who has been relentlessly confronting with a set of  "anti people" policies, for the last couple of years. 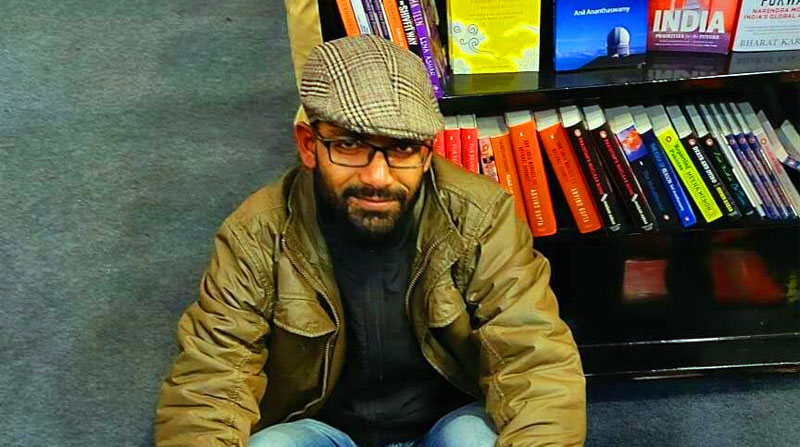 To,
The Hon'ble Chief Justice of India,

I am Gaurav Jain, an Advocate enrolled with the Bar Council of Delhi. And as an officer of the court, I consider it my duty to bring to your notice a grave Injustice happening at this very moment on such a massive scale that if left unchecked, it will grow so big and scary, that it will be extremely difficult to contain it later. It's only the 3rd day of the pan-India Lockdown and if we do not act now, more people will succumb to this evil than Corona Virus in the remaining 18 days.

The evil I am talking about is : Police Brutality.
In their over-enthusiasm to strictly enforce the "janta-curfew" and now pan-India Lock-down, police officers, of almost all states and UTs, are mercilessly beating people they find on the road without first asking - even once - the reason why they had to step out of their homes.

Many people, involved in the essential services have to bear the brunt of this callousness and heavy-handedness of the police. It so happens that most of these people are from the lower-middle class and the class below it.

Agreed that the lock-down has been declared by the PM to take on the COVID-19 Pandemic and it's important that everyone cooperates for it to succeed but that does not give Police the license to resort to such barbaric cruelty and unleash such shocking violence on people who may have very genuine and pressing reasons to be out.

By swinging its Lathi before even hearing the other person, the police may succeed in enforcing this lock-down but it will also succeed in demolishing the Rule of Law, the Principles of Natural Justice and people's fundamental right to live with dignity. I don't think you can ever let this happen.

And here's a basic question: what's the point of publicly beating, even killing, someone to 'save' him from Corona Virus? Reports are surfacing that a person from West Bengal has died after allegedly getting beaten up by the police. His crime : Stepping out of house to buy milk.

Hundreds of videos which are mushrooming on social media demonstrate the blood-curdling brutality of police being unleashed on ordinary people all over India. The intensity and scale of this violence is shocking, which cannot truly be described in words. And that's why I thought it wise to attach a small sample of videos with this mail so that you can see it yourself. (please find annexed Six Twitter video links)

What will truly shock the conscience of the court - it did shock mine - is the fearlessness and utter nonchalance with which these police officers are going about thrashing people. To do so in these times and age when there is a camera in every person's hand, one really needs to be completely convinced that there would be absolutely no consequence to one's actions.

While I certainly don't want a coward police force, I definitely want this much fear in their hearts that they know that if they commit a crime and that crime is captured on camera, they WILL have to face severe consequences; more severe than an ordinary person.

This 'virus' of violence has infected virtually all police forces across India, and the officers deployed on the ground are in 'serious condition'. There is a need to immediately sensitize them on what role they have to play as a responsible public servant, before they lose all perspective and cause irreparable loss of human-lives and state's credibility.

Therefore, I would request you to take suo-motu cognizance of this extremely critical matter. You are humbly requested to urgently issue strict orders/directions to the Home Minister of India, all Chief-Ministers and the DGPs/CPs of Police Forces of all the States/UTs to warn their officers on ground to immediately cease and desist from unnecessarily beating people in the streets and resorting to any cruelty during this lockdown period. They should also be sensitized about their role and explained the importance of kindness and empathy.

Sure, sometimes police is constrained to use force/violence but if found involved in any incident of brutality or unprovoked/disproportionate use of force, the officer will have to face steep financial as well penal consequences. I leave it to the wisdom of Your Honour to include things in the order so that a strong deterrence can be created for these errant officers who see a global emergency as an opportunity to unleash their evil side of personality.

So far, our judiciary has led India's fight against coronaVirus. And therefore I am extremely hopeful that you will, once again, come to the rescue of millions of innocent poor and middle class people who are not only up against a deadly virus but a brutally violent police force. Usually police is their first line of defense. But in this case, you are their first and probably the last hope.

Yes, it is happening, but

Permalink Submitted by Dr Krishna K Prasad on Fri, 27/03/2020 - 23:41
Yes, it is happening, but will such a ruling by SC really work in the present pendamic situation and too amidst the present arena of unprecedented unique sort of power game ?

16 Apr 2014 - 7:25pm | AT News
A pall of gloom descends Congress party in rank and file following the sudden death of Dinesh Prasad Goala.The Lakhipur MLA and former minister passed away at Medanta - The Medicity hospital in...