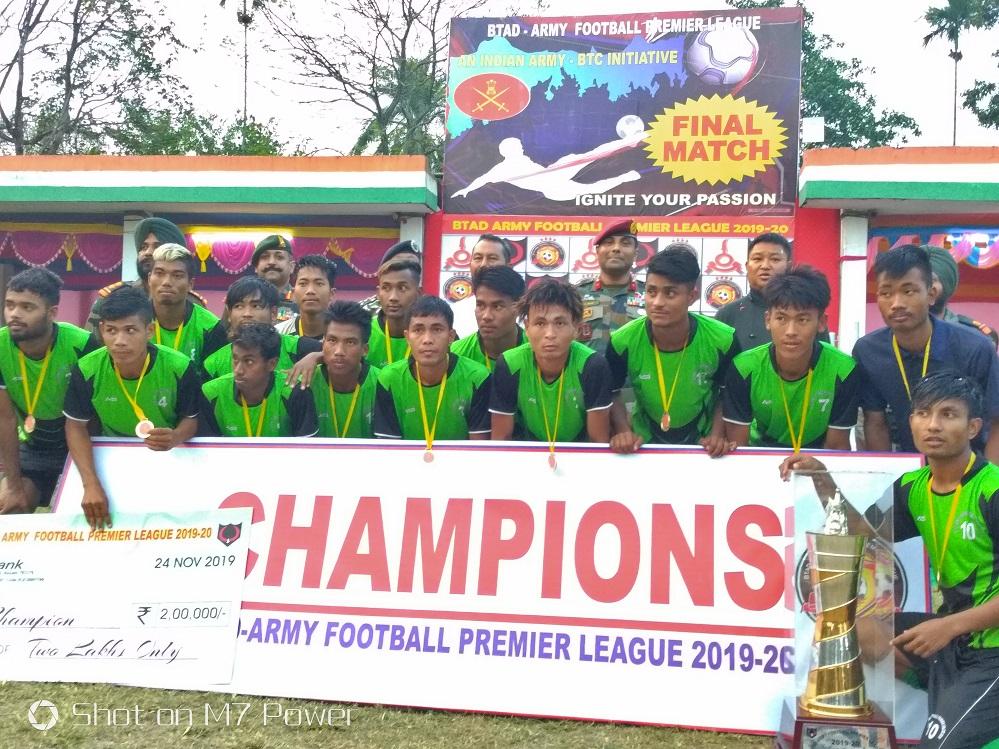 For Goreswar, Jegyas Deka netted first goal in 21st minutes. Again, Bimal Boro, Jegyas Deka and Dhiraj Rajbongshi scored one each goal in 37th, 40th and 42nd minutes of the first half that led the team. 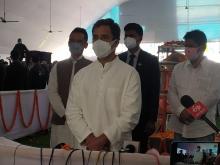 Gogoi was my Guru: Rahul

25 Nov 2020 - 11:27am | AT News
Guwahati: Top Congress leader Rahul Gandhi called Tarun Gogoi a political mentor as he paid his last respect to the former Chief Minister who passed away on Monday. Taking to media, Gandhi heaped...