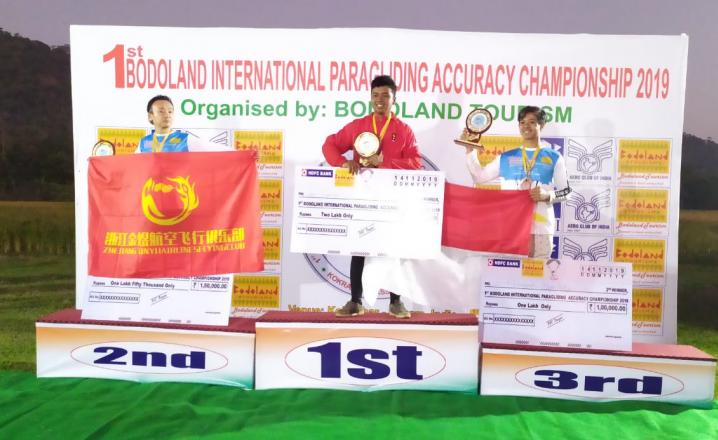 68 participants from 11 countries participated in the championship and displayed their paragliding skills. 22 foreign paragliders participanted in the event.

The championship was organised by Tourism department of Bodoland Territorial Council (BTC) to promote adventure sports in the region which was started from November 11.

In male category, Jafro Megawanto of Indonesia was bagged first spot. China's paraglider Yong Wu and Ardiansyah Mega Putra of Indonesia were adjusted second and third respectively in the event.

In female category, Rika Winjanti and Gita Ringki Yauniti from Indonesia spotted first and second respectively.Paraglider from Korea Jinhee Back was adjusted third in the event. 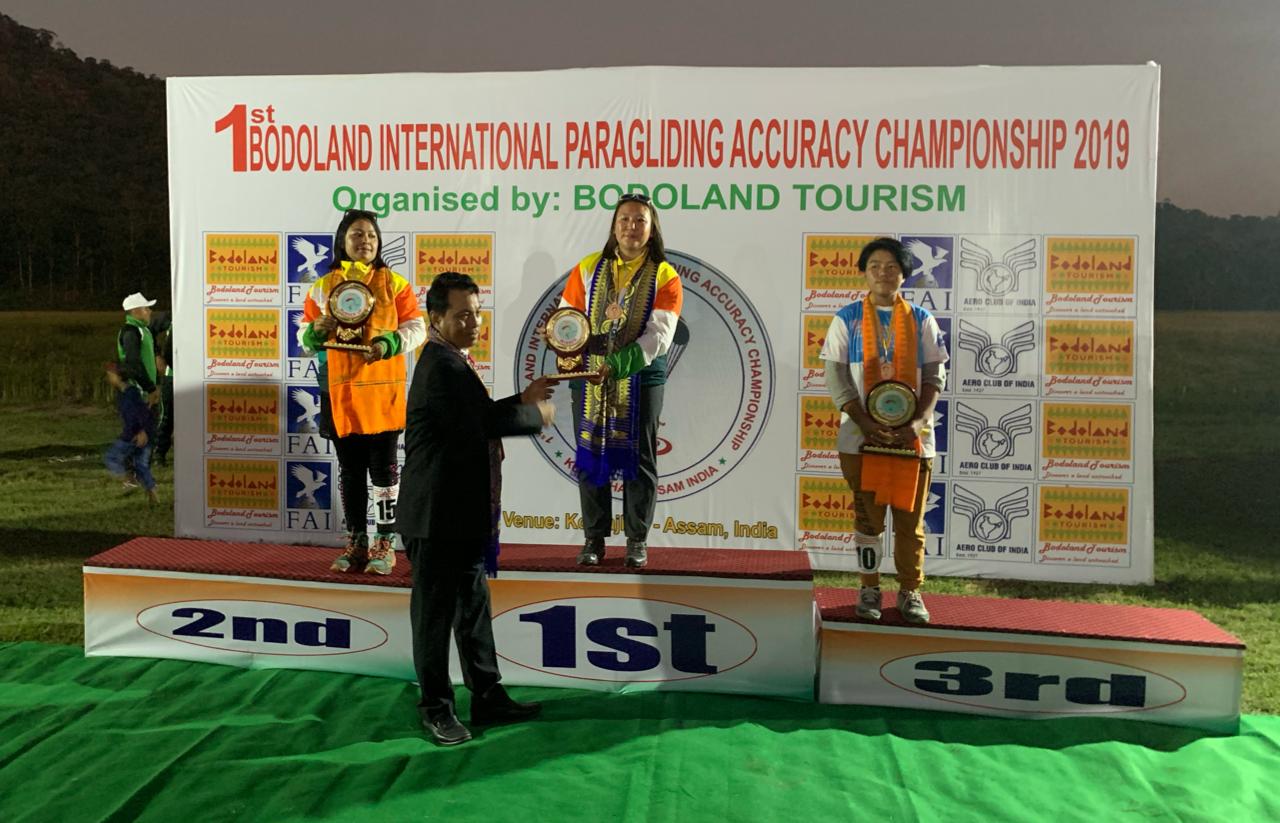 8 Mar 2014 - 9:23pm | AT News
BJP has yet to announce the Lok Sabha poll candidate for Dibrugarh. But discontent is simmering among the party activists.A huge number of party workers openly criticized the move to field Bhabesh...