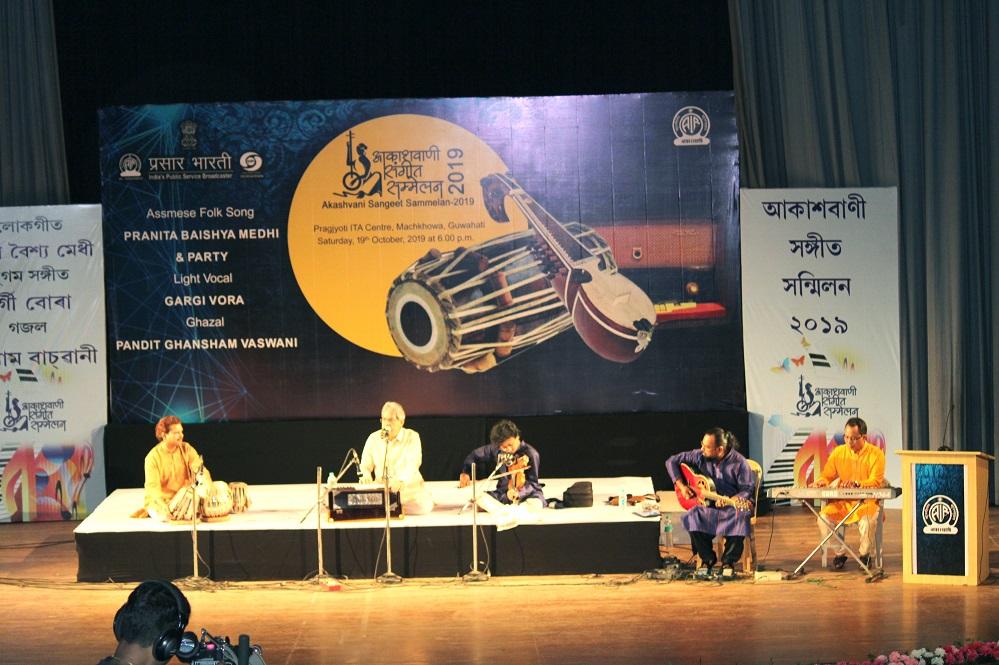 Earlier Rajeev Baruah, Station Director, delivered the welcome address at the function which was also addressed by Mitali Chatterjee, Deputy Director General and Head of office of AIR Guwahati.

Ramen Barua, an eminent music personality of Assam was felicitated at the function on 19th October 2019 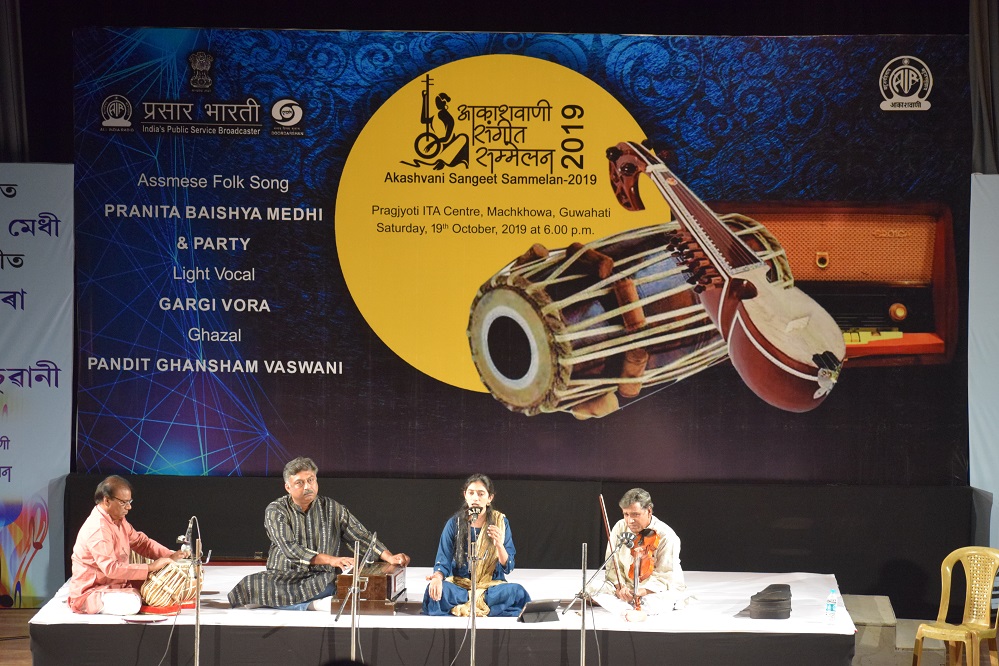 15 Nov 2014 - 9:15pm | AT News
The North East United FC played yet another goalless draw with Pune City FC at the packed Indira Gandhi Stadium in Sarusajai on Saturday evening. Despite best efforts both the teams remained...