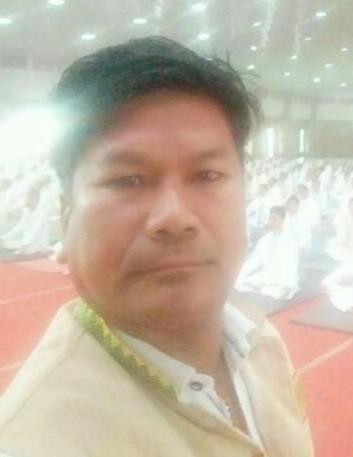 KOKRAJHAR: Darangamela MCLA in the Bodoland Territorial Council (BTC) Bijit Gwra Narzary is going to take oath and secrecy of the office as executive member of BTC on Wednesday at a programme at BTC Legislative Assembly auditorium hall in Kokrajhar.

Narzary has been inducted as executive member in place of Deben Boro, who was in charge of the Handloom & Textile and Sericulture department in the BTC.

Boro was dropped from BTC executive council recently who was consecutively two-time elected MCLA from Goybari constituency in Baksa district from 2010 till date and hold executive member in the Hagrama Mohilary led BTC administration.

Narzary was elected as an MCLA from Darangamela constituency in 2011 in a bye poll.

20 Aug 2015 - 7:24am | AT News
A Silchar bound passenger sustained serious injury when the TATA Sumo carrying him to Silchar rammed into a wall in Shillong on Wednesday.The accident took place at the Shillong by-pass at Umdoh...

22 Nov 2014 - 8:02pm | AT News
Dr Subramanima Swamy is on a two days visit to Guwahati. The veteran BJP leader arrived in the capital city to be received by the party leaders at the Lokpriya Gopinath Bordoloi International Airport... 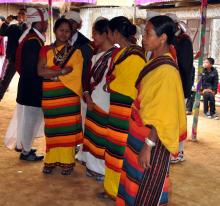 31 Jan 2012 - 3:36pm | Anup Biswas
After 36 years, ‘Hangsao Busu’ is being celebrated at Guaidisa, 60 Km from Haflong truly with tradition and customs of the festival from January 27th, wherein Sri Bijoendra Sengyung,...