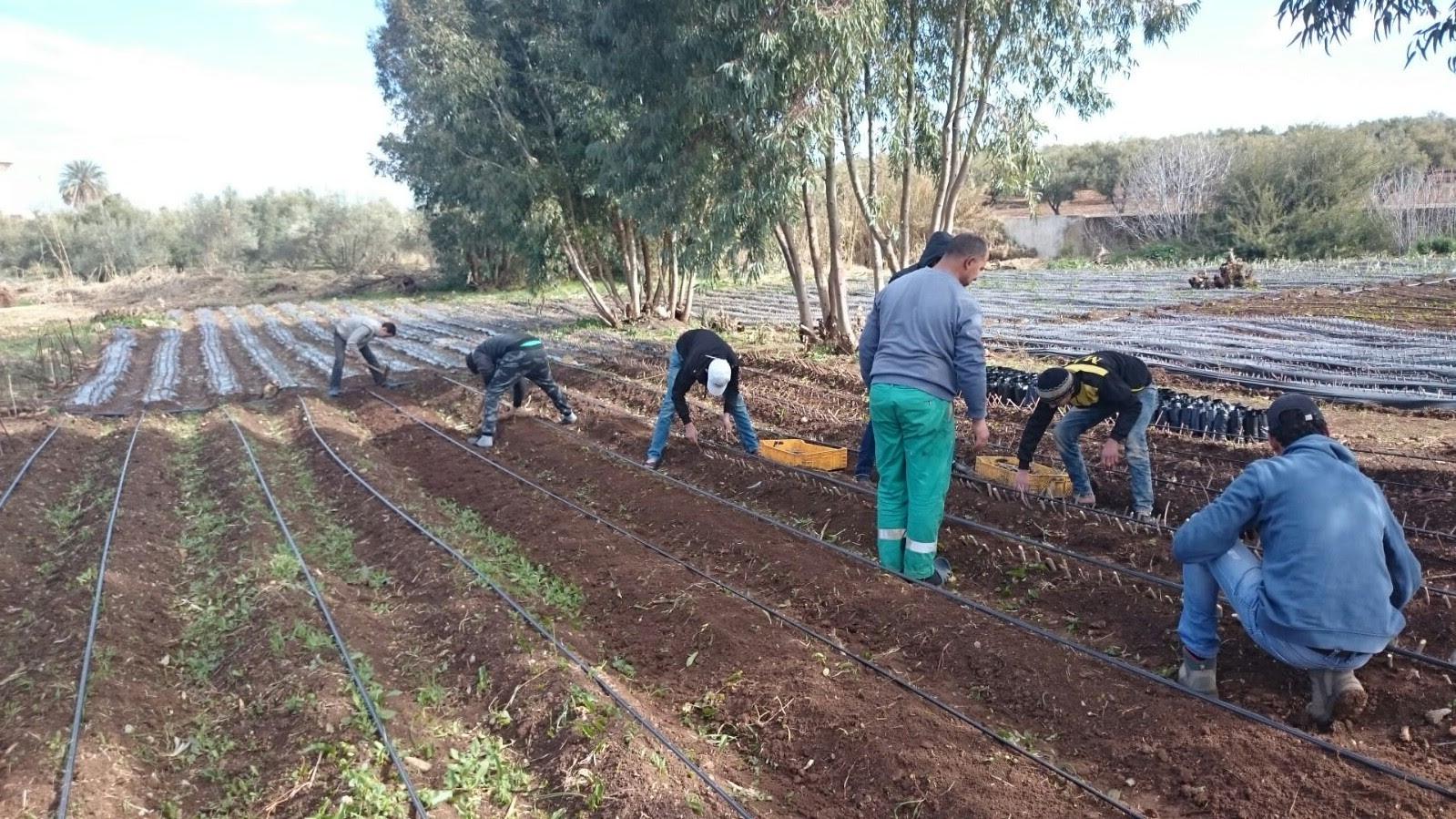 At a juvenile detention center in Fes, it feels like summer camp is all year round. There, “maximum security” is an open, white building complex, “delinquents” are watering plants and planting seeds, and the only guard in sight, if you’re lucky, is a wild peacock patrolling the grounds.

For many of us, the term “juvenile detention center” does not strike summertime sentiments. But in Fes, the all-boys Center for the Protection of Children deviates from the norm in more ways than one. Beyond its disarming quietude, the center distinguishes itself from most of its kind by showing how agricultural expertise can augment youth rehabilitation and social reintegration.

Atman Khayi, director of operations, explains that the goal of this center is “not to punish” but rather to “educate” the youth they take in. Instead of experiencing traditional disciplinary methods—like isolation, punishment, and restriction of movement—detained boys are given opportunities to work, learn, and grow as they serve out their sentences. While the boys live under constant watch, they are also afforded responsibility in the form of agricultural skill building. They are trained and taught hard skills such as water irrigation, crop management, weeding, and tree grafting. With thirty-six boys at the center on one given day—and that number fluctuates with the daily intake and release process—the effect of the center’s active approach to agricultural skill building is visible.

One such boy at the center comes from a rural farming family. On a recent site visit, him and nine other residents took a small group of High Atlas Foundation staff members on a walking tour of the facilities and nurseries. When we asked him, “What’s something you’ve learned here that you didn’t know back home?” he paused for a minute. “I’ve learned how to plant and take care of trees since my home mainly focuses on wheat and barley,” he answered.

Most boys at the center come from backgrounds like his: rural farming households that derive their income from low market-valued cereal crops, like barley. The low market-value of these traditional staple crops has made subsistence agriculture unsustainable. The Ministry of Agriculture reported in 2019 that while the staples occupy approximately 75% of usable agricultural land, they represent only 10-15% of agricultural revenue and only 5-10% of employment in the sector. Concurrently, the Ministry of Agriculture’s goal as part of their Green Morocco Plan is the creation of 600,000 new jobs.

Boys like the one just mentioned pose a unique solution to both concerns. Once their sentence is served the boys are released to their families, taking with them important environmental and agricultural practices they developed at the center—not the least of which being the cultivation of organic, non-cereal crops. Not only do the boys benefit from applying their expertise at home—thereby improving their employability—but the families also learn improved methods of farming. The agricultural value chain grows with every boy who comes through the center and every family that adopts sustainable, high-demand practices.

How does this inter-dependent approach expedite youth rehabilitation? Perhaps it’s the freedom of choice that the center’s staff affords the boys. While nursery tending is a primary interest of most of the boys, they have the freedom to engage in other activities they find more enjoyable. One boy told us that he doesn’t like “being in the farm in the summer,” so instead he spends his time welding, building, and painting. His interests are made useful and valuable by the staff, who believe that the boys should be engaged in some hands-on activity, whatever it may be. There is enough diversity in activities that the boys are never idle for too long. Their productivity reaps real, tangible results they can point to as the fruit of their labor. When they can see the direct result of their work, they learn that there are financial, personal, and even environmental benefits in becoming productive members of society.

The center’s bountiful array of activities highlights a more pressing concern facing Morocco today: recruitment of stigmatized youth by radical political groups. For boys seeking a purpose in life after time served, the center offers opportunities to enter the job market with industry-specific skills and knowledge. But the future of idle youth who are not engaging in agricultural skill building is unclear. Furthermore, this center is just one of twenty-one in all of Morocco; for the young boys who are not given the same responsibilities as those in Fes, they are entering a society more urbanized and more competitive than when they left it. Dissonance between the world they’ve entered and the world they’ve left leaves them vulnerable to radical groups with ideologies promising acceptance, purpose, and spiritual fulfillment.

As the gap between the skilled and the unskilled widens, it becomes more important than ever to invest in programs committed to giving unengaged youth a chance at employment. If there’s something to be learned from the Fes Child Protection Center’s approach, it’s that despite their prior transgressions in life every child should have a seat at the table, a chance at personal and professional betterment. Already, we see that the benefits of pulling an extra seat up are felt far beyond the center’s gates.

16 Jul 2016 - 7:56pm | AT Kokrajhar Bureau
The Bodoland Students’ Union (BSU) expresed concern over the growing muslim fundamentalist like Jehadis and ISIS in BTAD. The Student Organization to provide Z+ security to the chief of...

18 Feb 2015 - 10:39pm | AT News
Now north eastern region is caught in the killer swine flu forcing the authorities to step up preventive measures across the region.Sources confirmed that an air hostess from Nagaland has tested... 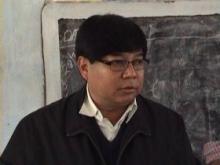