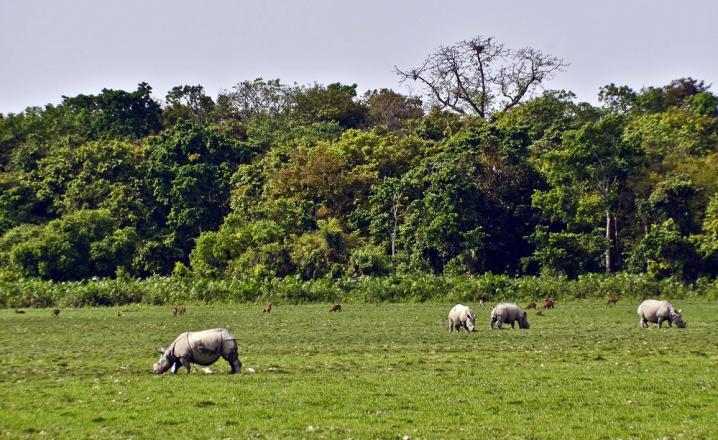 What is Global Warming?

18 Jun 2007 - 1:57pm | Rituparna Goswami Pande
The arctic ices are melting and so are the glaciers, the result global warming. Global warming is the increase in the average temperatures of the Earth's near-surface air and oceans in recent decades...

19 Jan 2008 - 5:16pm | editor
The Barpeta police have recovered two powerful bombs from a bus operating under the Assam State Transport Corporation in the district on Saturday.. According to information, the two bombs have been...