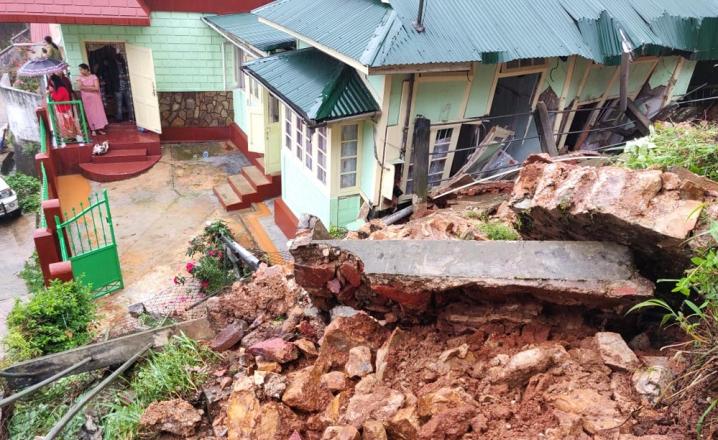 15 Nov 2015 - 11:36am | Hantigiri Narzary
A hardcore cadre of NDFB(S) was killed in an encounter with security forces at Dwigudung area under Runikata PS in Chirang district on Saturday. The slain militant cadre was identified as Jaola...

18 Aug 2015 - 9:23am | AT News
Chief minister Tarun Gogoi is preparing to recommend CBI probe into the Louis Berger scam where a Canada-based firm alleged to have bribed some ministers and GMDA officers for a multi crore water...