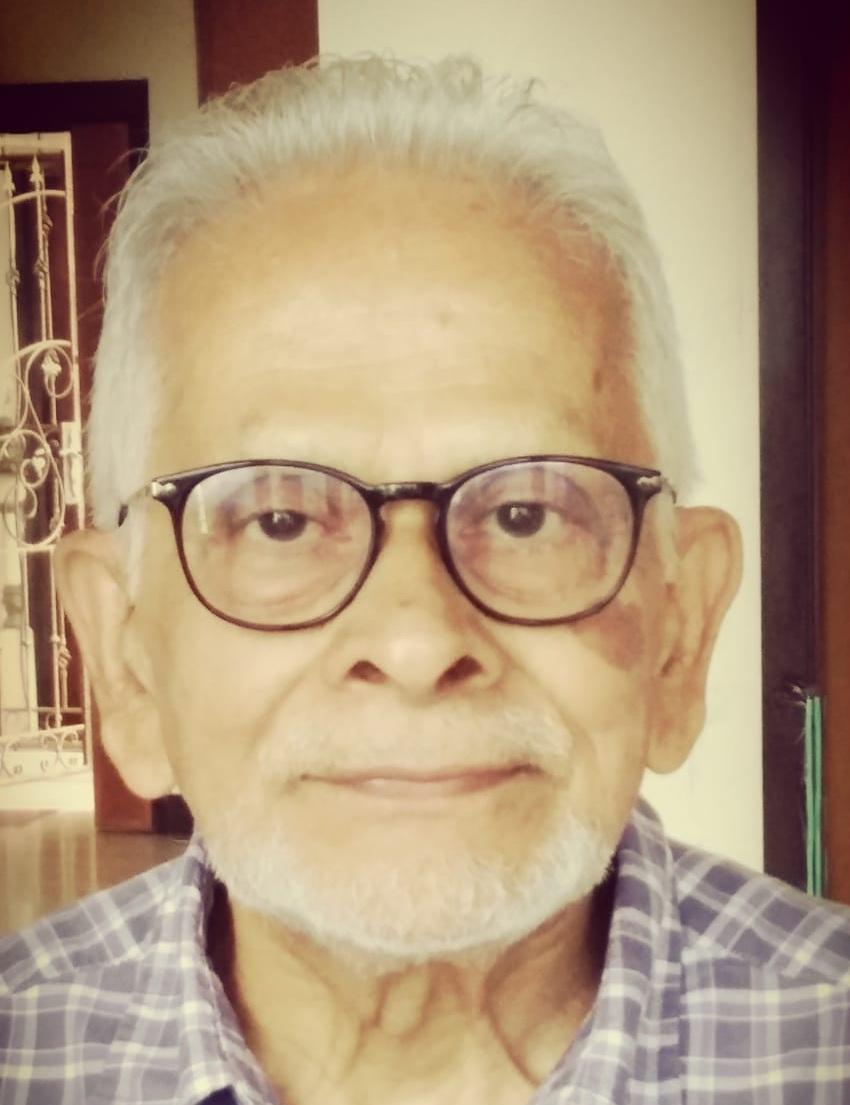 1 Feb 2015 - 4:03pm | Jutika Mahanta
On the occasion of Magh Bihu, the Assam Association, Mumbai, organised a cultural program with much fanfare in Vashi on Sunday, 18th of January 2015 evening. Around three thousand Assamese people... 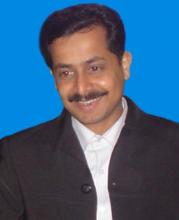