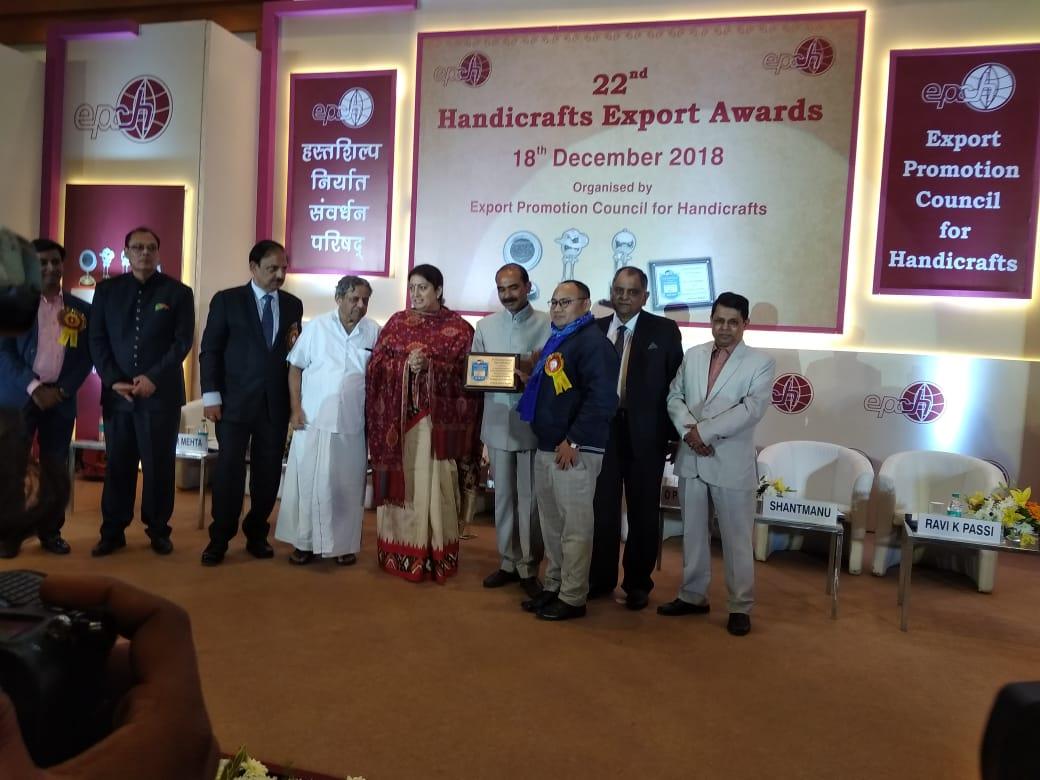 Kokrajhar: Bodoland Regional Apex Weavers Co-operative Federation Ltd (BRAWFED),Kkrajhar has been awarded merit award on Regional Export Award for North Eastern Region on export performance of handicrafts of the last 3 years in the northeastern region.The award has been creditted to the work of the handlom and handicrafts in Bodoland region.

Speaking the reporters at a Press Conference held at BRAWFED office on Thursday in Kokrajhar,NN Rana Patgiri, Managing Director of the BRAWFED told that the BRAWFED was working to the uplift of handloom and handicrafts in the region since its inception. The award has been awarded Regional Export Award for North Eastern Region on export performance of Handicrafts of the last 3 years (2013-14, 2014-15 and 2015-16) in series of 22nd Export Award by Export Promotion Council for Handicrafts (HEPC) under Ministry of Textiles, Govt. of India. He said the BRAWFED could make possible to export Bodoland handicrafts to European countries i.e. Brazil, Australia, South Korea etc. an amounting Rs.326.20 (lakhs) in 2013-14, Rs.321.62 (lakhs) in  2014-15 and Rs.337.48 (lakhs) in 2015-16 respectively on its marketing jobs.

The award was conferred to the BRAWFED on December 18 this year at a programme held at India Expo Centre & Mart, Greater Noida, Delhi (NCR) on Category for Merit Award (Regional)-North Eastern Region i.e. for each region.

The Award was handed over by Smriti Jubin Irani, Union Minister of Textiles, Govt. of India in the presence of Ajay Tamta, Shantmanu IAS , Development Commissioner for Handicrafts official and other dignitaries.

Patgiri has claimed that  it is an chievement of the  BRAWFED for dedication in the field of hnadicraft and handlom sectors in the region. He said for market promotion of Handicraft, BRAWFED  has been organizing Thematic Exhibition, Gandhi Shilp Bazar, Craft Bazar, Handicraft Exhibition etc. during current financial year in and outside the country.

He also informed that BRAWFED also given special emphasis for exploring export of Bodoland handicrafts through its Aronai  emporiums of Janpath, New Delhi.

16 Oct 2011 - 1:15am | editor
Assam Chief Minister Tarun Gogoi on Saturday the Indo-Myanmar pact signed on Friday would benefit the north-eastern states in terms of tackling insurgency in the region. Talking to reporters in... 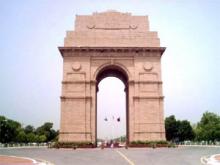 25 May 2014 - 9:50am | AT News
Amid the height of dissidence, the ministers and MLAs camping in New Delhi to lobby  for Chief Minister Tarun Gogoi have left the capital on Sunday. The senior ministers including Rockybul...