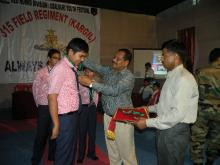 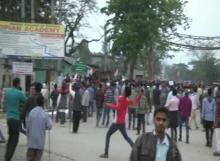 7 Mar 2017 - 11:40am | AT News
An escalating tension prevails in Silapothar area of Dhemaji district after a group of protesters attacked a local AASU office on Monday forcing the authority to beef up security apprehending a... 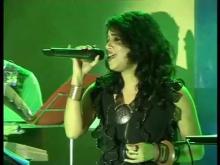 Zublee not allowed to perform

18 Apr 2015 - 12:36pm | AT News
In yet another incident that triggers controversy across the state, organizers of a bihu function in Guwahati did not allow artist Zubilee Barua to perform on the stage. The function was organized in...