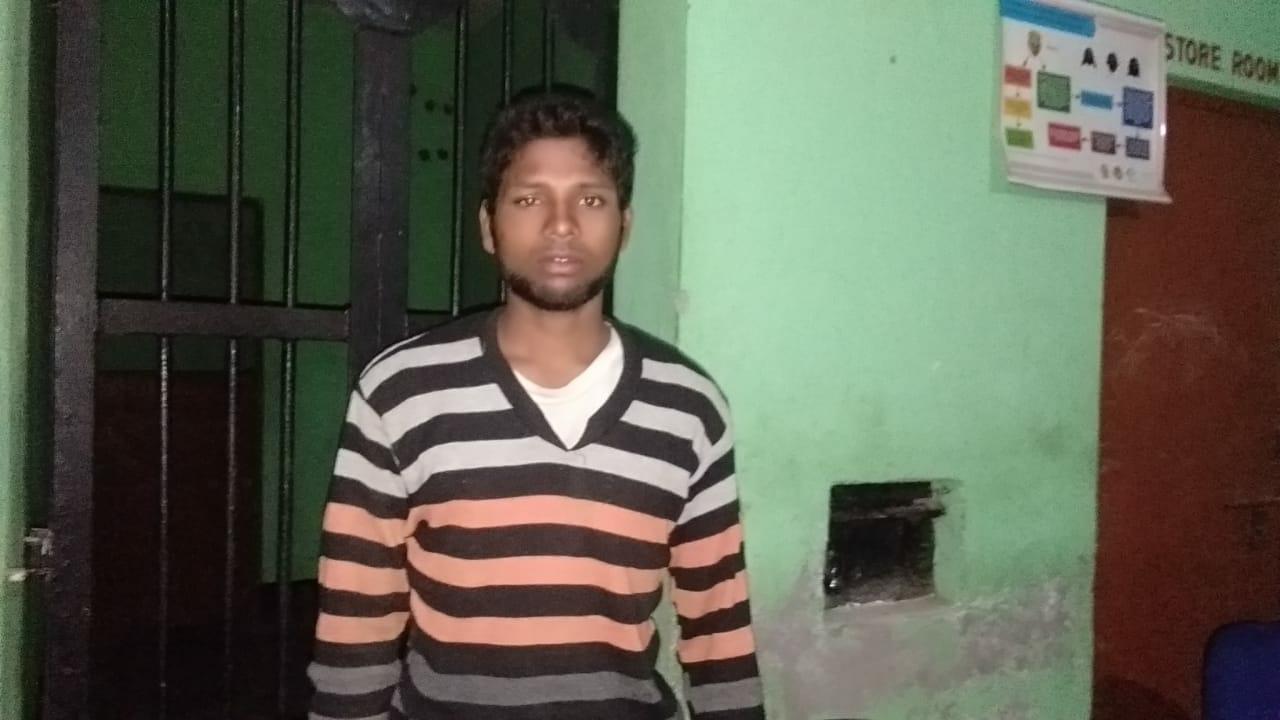 UDALGURI: A 30-year-old man allegedly hacked his father to death at their house in Barangabari near Dimakuchi in Udalguri district on Saturday night over a trivial dispute. The family members informed the police and handed over the accused.Reportedly, a heated argument ensued  between the deceased Byartha Kujur and accused Santosh Kujur. Sources said Santosh picked up a quarrel with his father over a trivial issue and hacked him to death with a stick in a fit of rage. It is learnt that days back, the deceased had borrowed his son Santosh’s bicycle and had not returned it. When the youth came asking for the bicycle, a verbal duel ensued between the two resulting in the incident. The accused has been booked vide Dimakuchi P.S case no. 89/18 vide 302 of IPC.

No Opp grand alliance as yet

6 Nov 2020 - 6:34pm | AT News
Guwahati: The Opposition grand alliance has yet to be a reality. This was more or less of what Jitendra Singh when the AICC leader looking after the state’s party said in Guwahati on Friday. Singh...