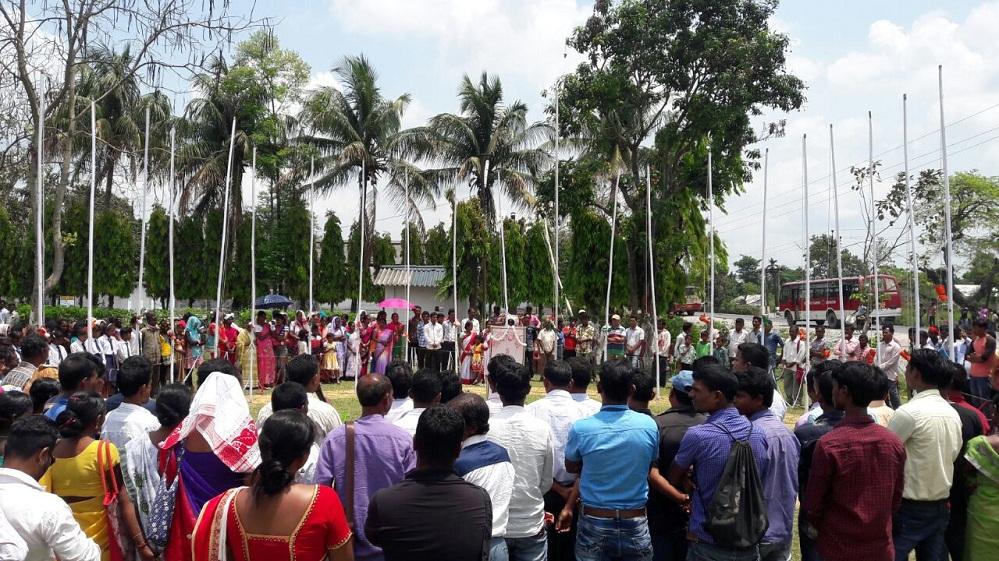 UDALGURI: Along with the rest of the world International labour day was also observed with a day long programme at Panery TE of Udalguri on Tuesday.

Speaking on the ocassion the student leader turned politocian Kujur said"The ACMS ever since its inception way back in 1958 has been taking revolutionary steps and working for the cause of the tea garden labours.Kujur extending his good wishes to the august gathering of representatives of ACMS from 18 tea gardens and labours from various tea gardens of Udalguri lambasted the present state and central government for adopting anti people's policies detrimental to the cause of the labour community. He stated that under the Plantation Labour Act, 1951, the wages of plantation workers include cash besides ration, healthcare and education services (in kind).” 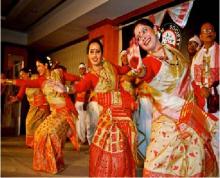