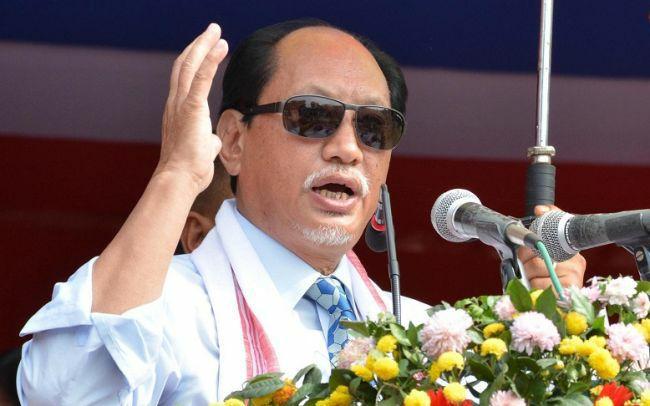 KOHIMA: NDPP president Neiphu Rio is taking oath as new Nagaland Chief minister on Thursday. Governor PB Acharya is administering Rio and his council of ministers the oath of office secrecy at the Raj Bhawan where Union minister of state for home Kiren Rijiju along with several central leaders are expected to present.

Acharya, in a letter to the chief minister designate to prove his majority on the floor on or before March 16. The Raj Bhawan sent the letter to Rio on Tuesday minutes after TR Zeliang put in his papers as chief minister paving the way for forming a new government. 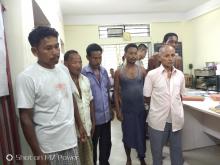 10 Aug 2019 - 11:29pm | AT Kokrajhar Bureau
KOKRAJHAR: Police arrested six persons for involved in a witchcraft case at Jhornagra village, Kokrajhar. Police registered a case in this regard themselves. Last Thursday, the village...