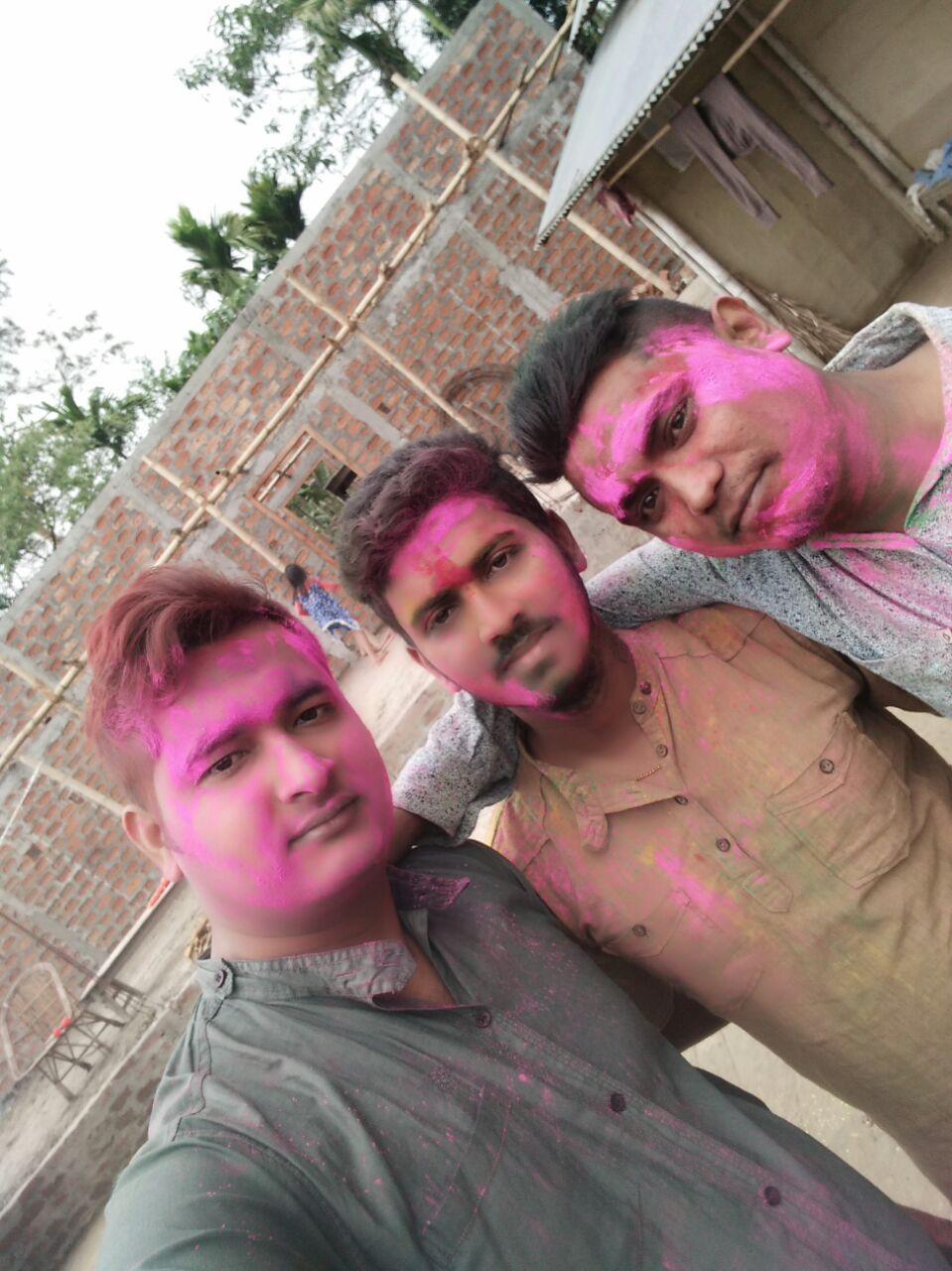 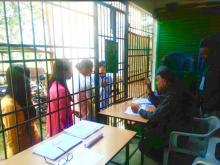 1 Jan 2018 - 8:16am | AT News
GUWAHATI: Amid unprecedented security arrangement and round-the-clock-vigil the Registrar General of India has published the names of 1.9 crore Indian citizens living in Assam in the first draft of... 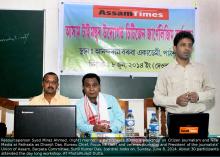 9 Jun 2014 - 8:38am | Jintul Talukdar
A media workshop on Citizen Journalism and New Media in Bajali, Pathsala, evoked a good response from journalists and commoners alike on Sunday. About 30 print and television journalists from the...