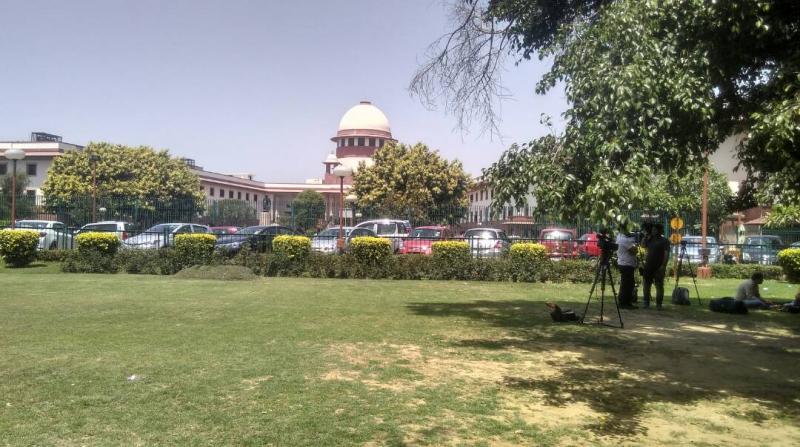 28 Jun 2011 - 3:20am | Ritupallab Saikia
As a part of Krishak Mukti Sangram Samity’s(KMSS) state wide call for Jail Bharo demanding the release of the peasant leader and RTI activist Akhil Gogoi and protesting the killing of innocent...

25 Nov 2013 - 8:40am | AT News
Security forces have stepped up counter offensives against the militants fomenting trouble in the BTAD areas.      A hardcore NDFB militant have been killed at an encounter in... 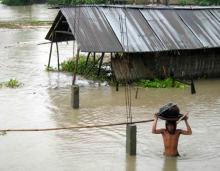 13 Aug 2009 - 4:54am | editor
Heavy precipitation in the upper reaches of Subansiri River basin and Jiadhal river basin for the last 24 hours has triggered flood emergency in Dhemaji and Bordoloni Block of Dhemaji District....