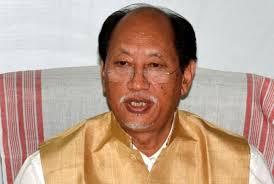 31 Jan 2013 - 6:25pm | AT News
Jorhat breaks into a sea of humanity when thousands  of people are thronging the Kachari Moidam to pay last respect to the eminent Vaishnavite scholar, educationist and freedom fighter Sonaram...