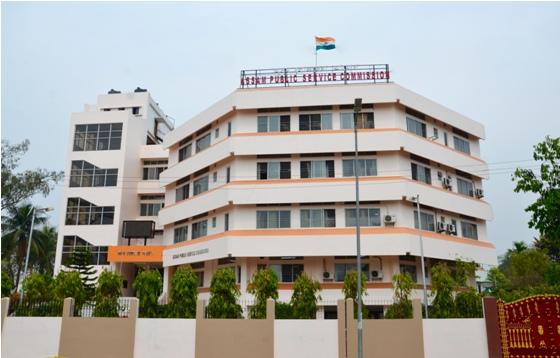 GUWAHATI: Nine more ACS, APS and allied service officers on Wednesday are facing hand writing test in connection with the APSC scam. In response to the order issued by the special operation unit of Dibrugarh police, all these nine officers appeared the test at the Guwahati based SB headquarters in the morning.

They include four ACS officers along with 2 APS officers and one each of tax inspector and excise inspector. The ACS officers who faced the handwriting test are Abhishika Baruah, Rhituraj Gogoi, Jaydev Mahanta, Sanjay Phukan. The APS officer duo are Kaushik Kalita and Debobrate Dey apart from tax inspector Abhisek Borbora and assistant employment officer inspector Satyajeet Sarkar . The police team probing the nefarious scam is sending the handwriting samples to the forensic laboratory for investigation.

25 Oct 2010 - 6:56pm | Anup Biswas
Brisk preparations are underway to hold the first ever International Jatinga Festival 2010 at Jatinga on October 27-29. A host of dignitaries, delegates and guests from different parts of the...