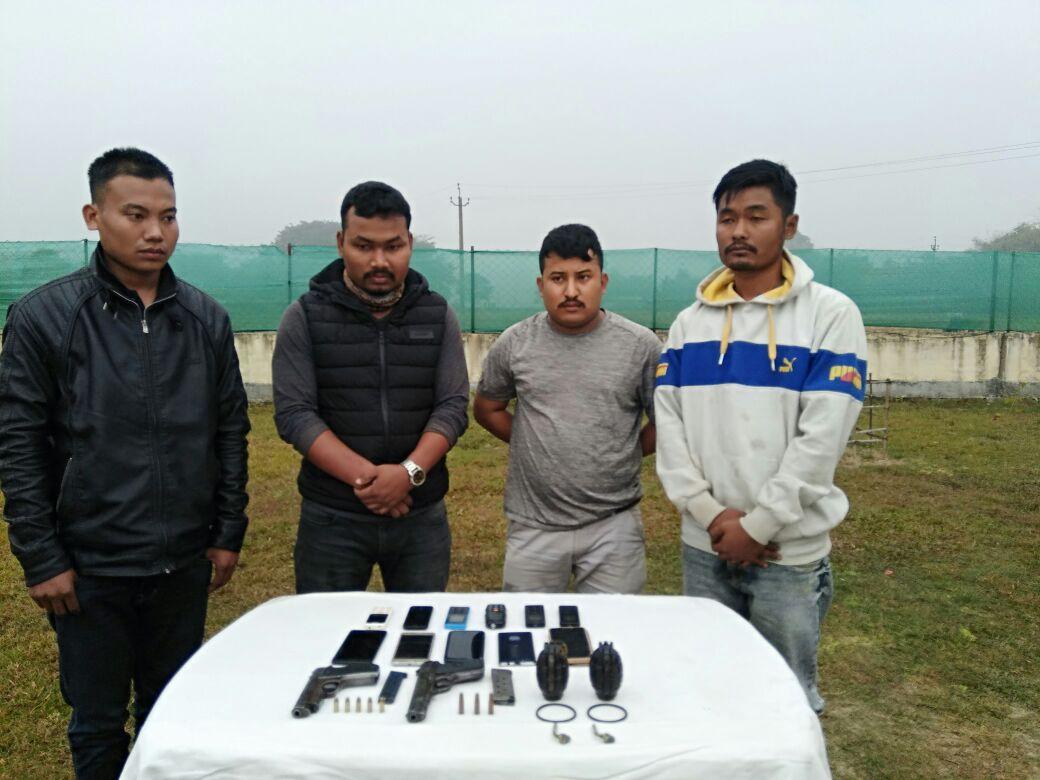 16 May 2013 - 8:37pm | Abdul Gani
The 8th Don Bosco Rongali Bihu Utsav was inaugurated on the morning of May 16, 2013 at the Don Bosco Bihutoli at the school playground at Panbazar. The chief guest for the occasion was Padmashree...