KOKRAJHAR: Pomp and gaiety erupted in Kokrajhar as the BTAD district headquarters observed Christmas on Monday along with rest of the planet.

A day after the mid night carols, the focus of the on Monday was the special prayer at Donbosco Church and Kokrajhar Baptist Church where both Christians and non Christians alike attended the prayers for divine intervention to restore global peace.

Bro Jesurajan Mark, the Sri Lankan student who is pursuing a course in Don Bosco University in Tepesia said,"I am immensely delighted to have attended the prayer with so decent and discipline people today."

Minister Brahma also greeted the people on the occasion. She said,"I do pray to the Lord Jesus to keep us calm and healthy."

Same traditional fervour was noticed when people in large number attended the special prayer at the Kokrajhar Baptist Church where MP UG Brahma was prominent among those who attended. 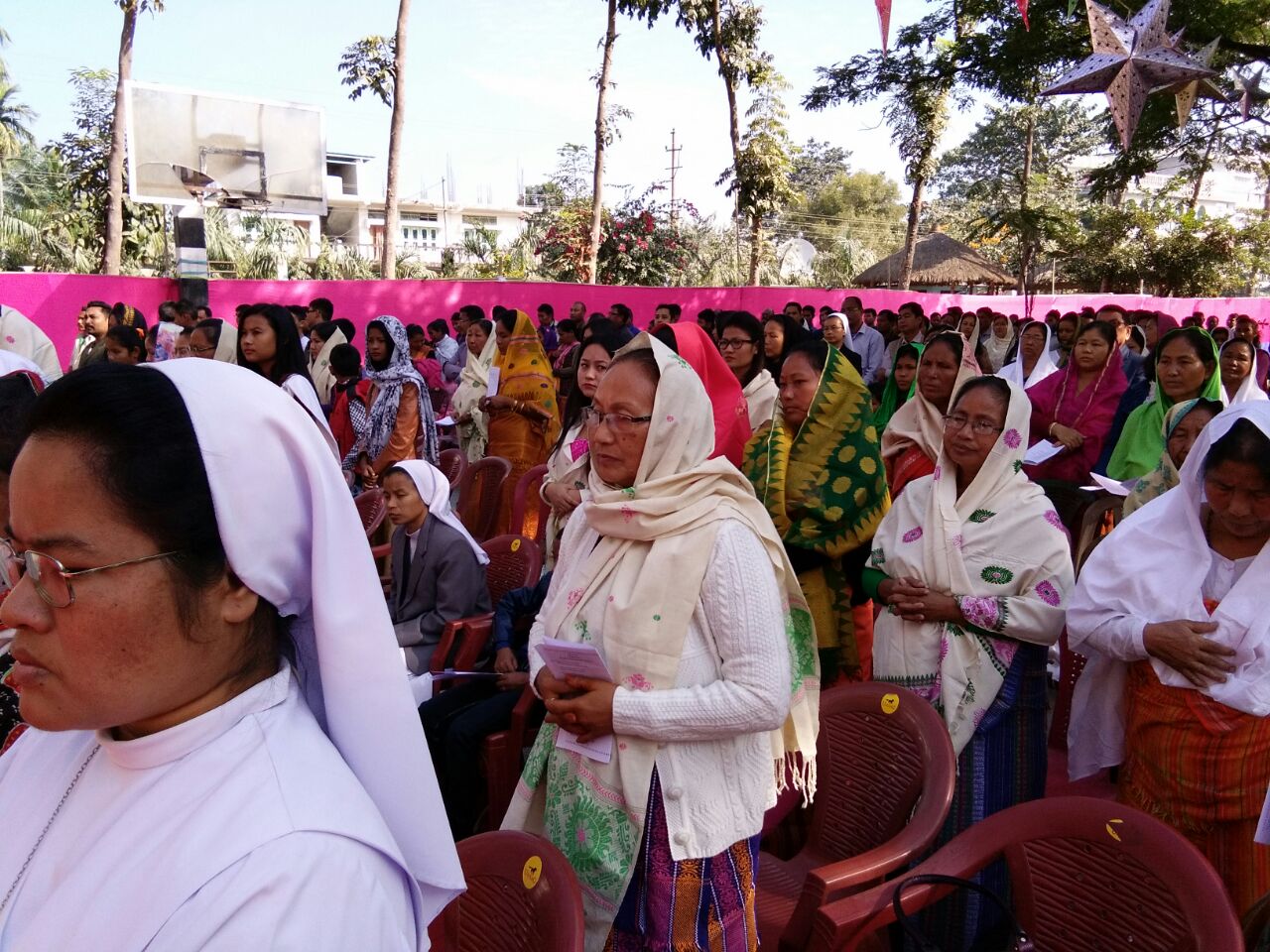 23 Oct 2014 - 5:03pm | AT News
Sounds of fire crackers rent the sky while millions of lamps dazzle the Thursday evening. That’s the depawali giving the entire state a fresh look.People of all walks of life are soaked in Dipawali...