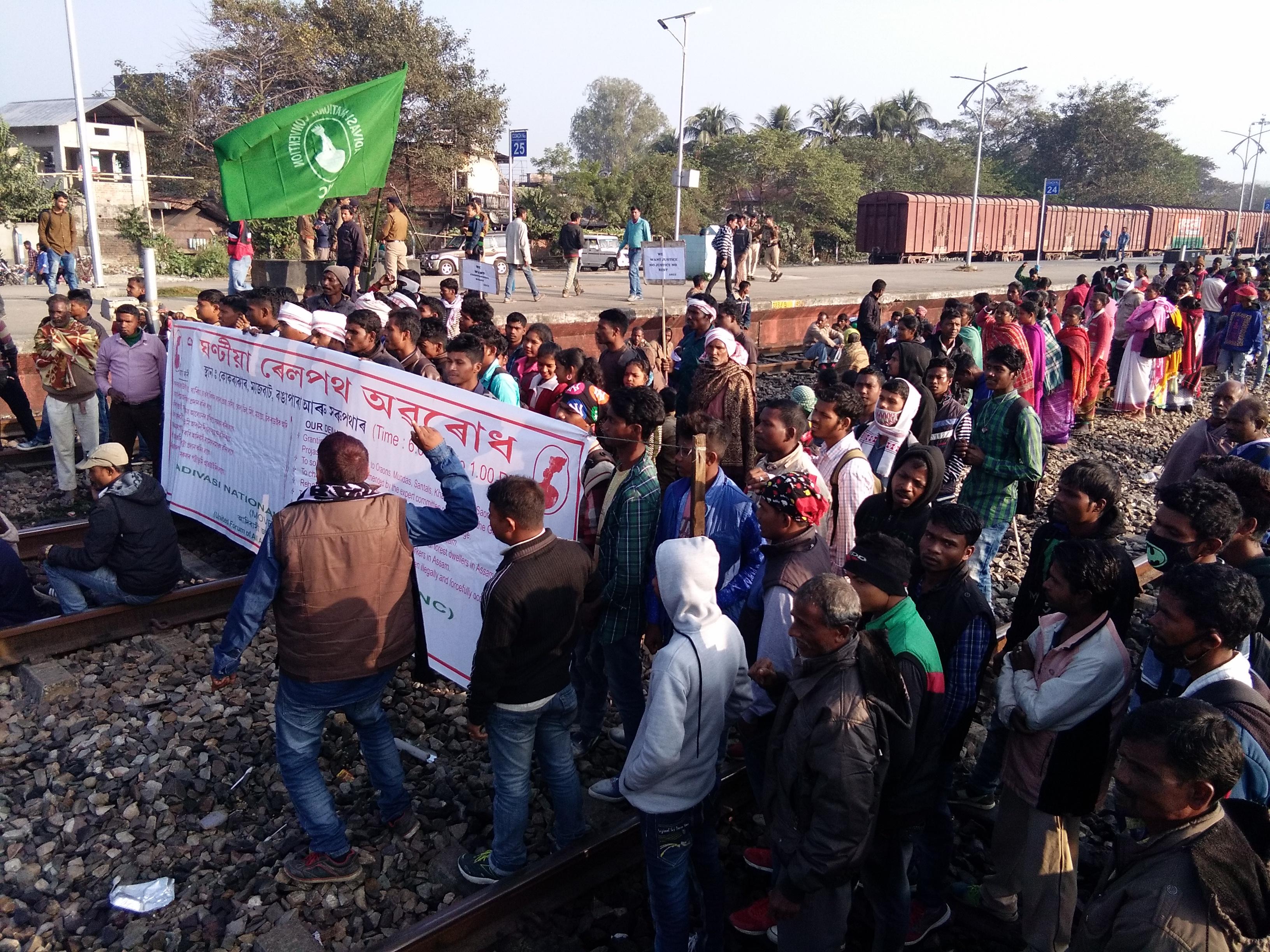 KOKRAJHAR: Thousands of passengers bore the brunt of the rail blockade by ANCC in Kokrajhar as they demanded ST status, land pattas and talks with the rebel outfits on Wednesday morning. 'We are waiting at Kokrajhar station for train since early morning because all trains are not coimng due to blockade', said a train passenger.

A Rajdhani express passenger said, “My family was bound for New Delhi,but found rail blockade along the Kokrajhar railway station. Family members face time wastage in the station.” The railway services resumed only after 12.45 pm following ANCC lifted the blockade after nearly seven hours. The railway track was saw huge protest in support of solutions of issue and demands of Adivashis. The railway authority said that five passenger and three-express trains have been rescheduled for the day, said a senior railway official. 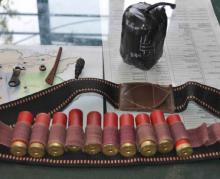 12 Mar 2012 - 3:05am | Ritupallab Saikia
The Golaghat Press Club has decided to organise two awards in the memories of Lakshmi Nath Phukan and Harendra Nath Baruah, the pioneers of journalism in the state. In this connection an award...