UDALGURI: The Udlaguri police have arrested two stonemen on Wednesday who allegedly have been unleashing terror among the students at passerby in the BTAD town.


Identified as Karun Boro (18) and Akul Daimari(21) of Sonaigaon village and Nalbari village, they were arrested to be registered a a case No. 248/17 under relevant sections of IPC at Udalguri police


Station. A local court sent the duo to the jail.


Several persons and students sustained injury in their attacks during the last couple of days. A minor girl in Udalguri town and a student of HS in Mangaldoi were allegedly hit by them with stones two days back. Police further recovered a KTM bike from their possession. 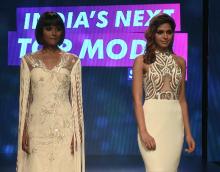 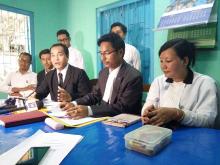 7 Nov 2015 - 4:56pm | AT News
The State Government after consultation with the Minimum Wages Advisory Committee has revised the minimum rates of wages payable to employees/ workers employed in the Schedule Employments, as stated...