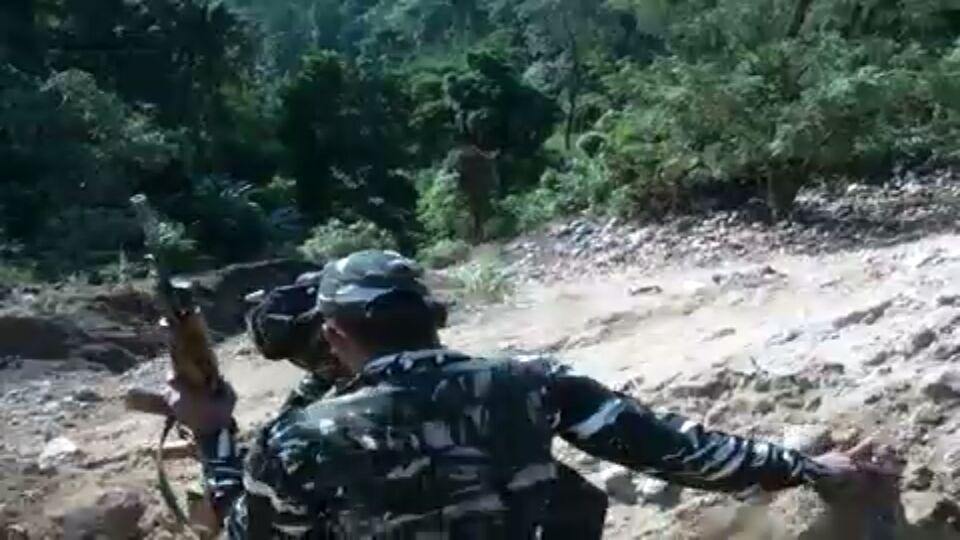 MARGHERITA: Security forces are fanning in search of the rebels who have been unleashing a reign of terror in Margherita along the Assam-Arunachal Pradesh border a week after a gang of Naga rebels attack a coal mine setting on fire five vehicles.

Army, police and paramilitary forces have stepped up combing operations in the nook and corner of the coal rich areas where the rebels are believed to have been hiding to terrorise the people with extortion.

Checking in the vehicles is being intensified on the road apprehending the movement of rebels by vehicles and two wheelers.  According to sources, a group of Naga rebels keep moving from Arunachal Pradesh to Assam to extort money from the people.

The recent attack in the coal mining also took place, probably, for not refusing to pay ransom to the rebels who keep demanding money. It took place in the West Patch Tikak Colliery under NEC Coal India Limited in Margherita where vehicles belonging to Amaranth Enterprise mining private limited were set afire by the rebels. 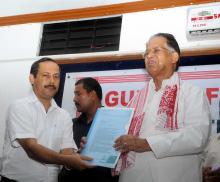 19 Jun 2012 - 11:07pm | editor
Assam chief minister Tarun Gogoi assured the media persons of basic minimum facilities recommended by the labour laws and statutory wage boards of the country. Gogoi who attended the Guest of the...

21 Feb 2009 - 9:35pm | editor
The British Council (Kolkata) and Aaranyak, an active environment organization of Northeast India have joined hands to organize a two-day workshop on environmental journalism for the media persons...