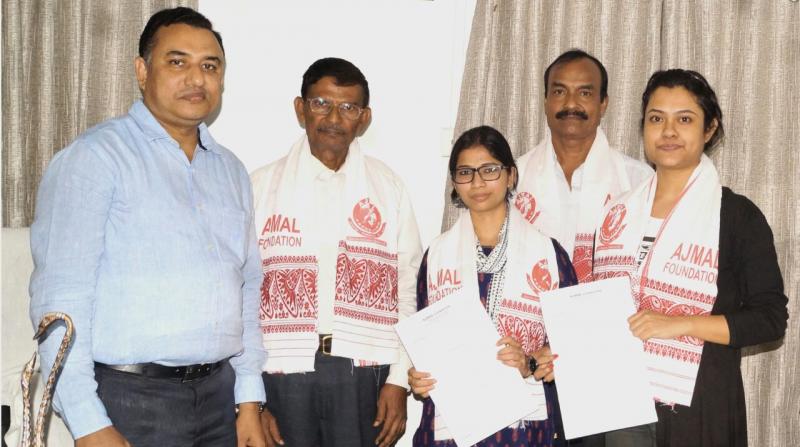 25 Oct 2015 - 4:16pm | AT News
The Jorhat police have arrested 2 youths on Sunday for their recent attack on an Austria tourist couple. Two others involves in the incident have surrendered. Senior police officials have been...