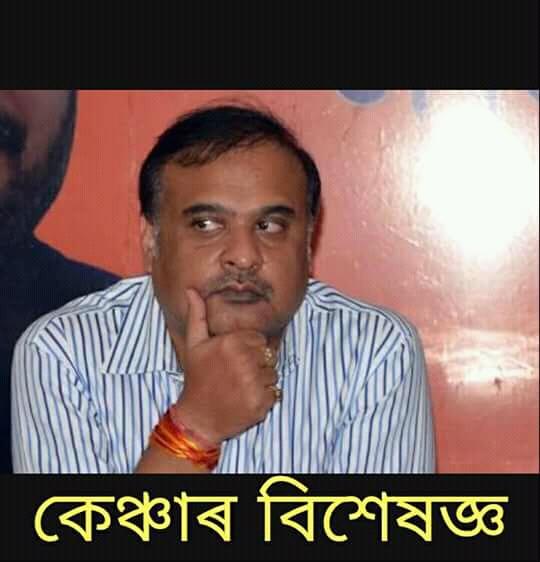 Caught in a barrage of nationwide criticism Himanta Biswa Sarma has tendered unconditional apology for his comments linking cancer to sins.

In a statement he issued on Thursday, Sarma said he was pained to have learnt that his comment has shocked the cancer patients and their relatives. That's why, he said he tendered unconditional apology.

Sarma recently kicked off a storm saying that cancer is the outcome of a person's past sins inviting a hail of criticism.

Political parties, organizations and thr cancer patients and their relatives lashed out at him demanding public apology for his irresponsible comment.

25 Feb 2011 - 1:05pm | Daya Nath Singh
The Gauhati High Court directed petitioners Asian Centre for Human Rights and others in PIL No.6/2011 to provide practical and workable solutions to the issue of displacement of the Rabhas and...