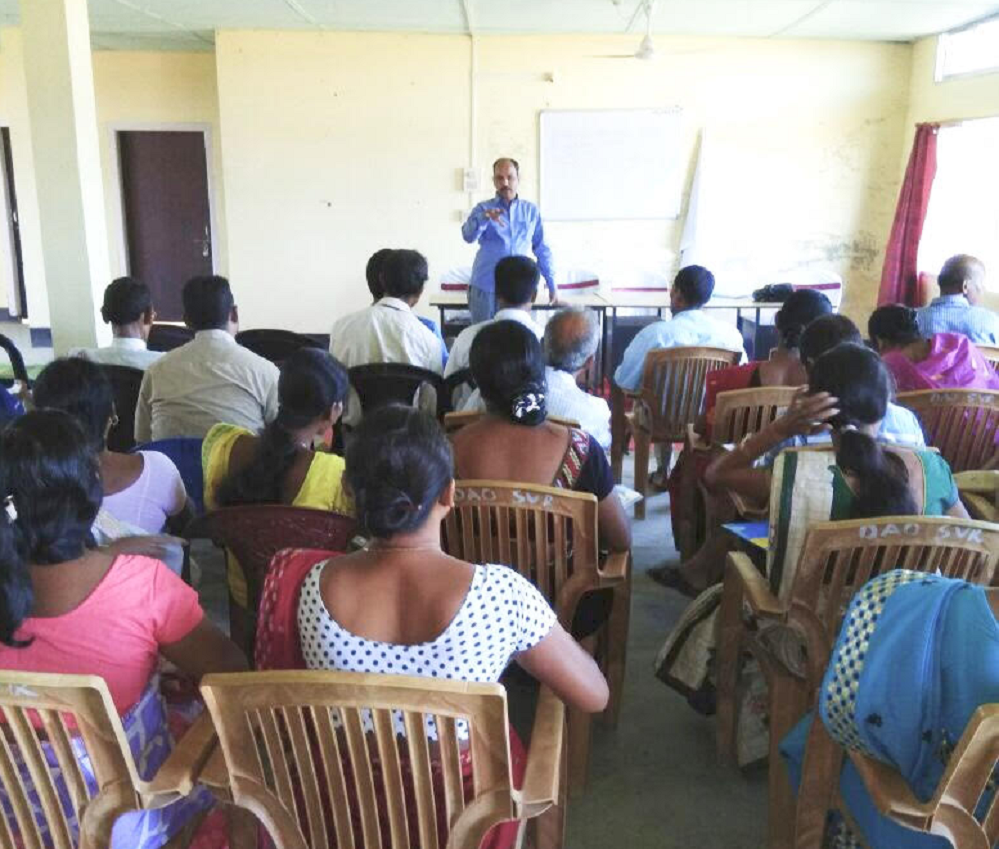 Dutta dwelt at length the artificial insemination of beekeeping for developing Queen also. He said that for commercial cultivation of Bee we should go for Melifera Bee which is economically viable. Saikia explain about developing entrepreneurship mentality of our young and anyone can adopt Bee Keeping as a profession as bee will be future industry for Assam as the product has lots of demand around the globe.

15 Oct 2007 - 4:58am | pbaruah
The Institution of Engineers here has arranged to celebrate its year-long golden jubilee starting November next.According to information, a number of programmes have been lined up, like science...