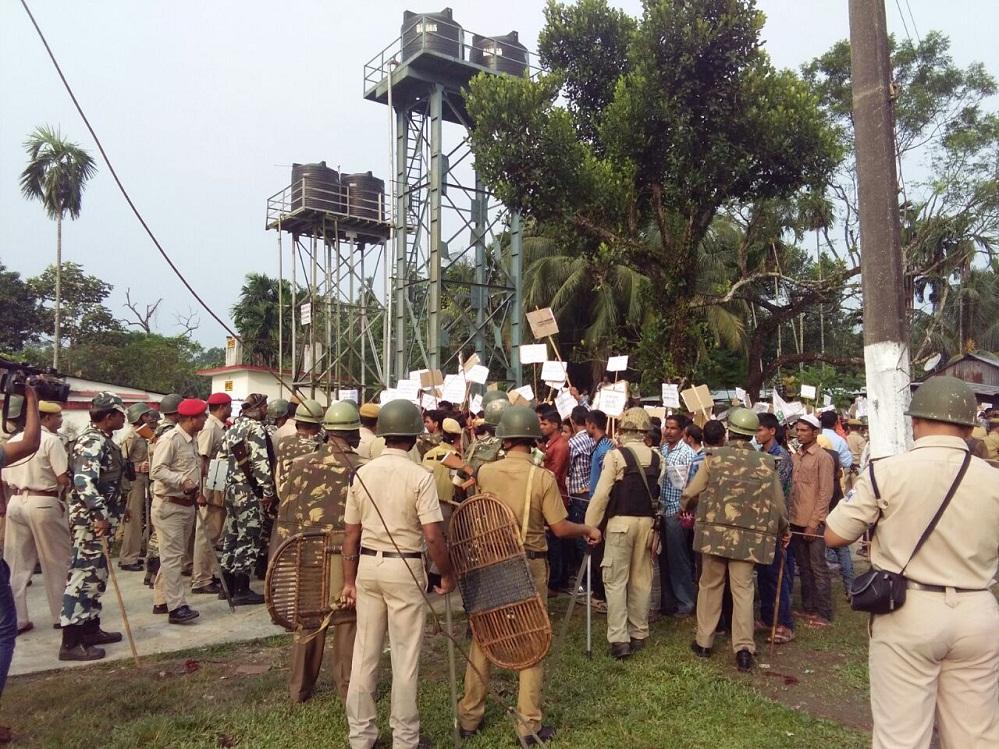 Police has been kept 11 agitators on their custody since Thursday.

On the other hand, ABMSU demands early released of detained persons without any condition in earliest manner.

In Kokrajhar, three are taking treatment, identified as Kheramot Ali (48),Rahim Khan(39) and Mansur Ali(28).Police detained yesterday 46 protestors from Salakati rail station. However, 35 persons were by late evening and kept 11 under police custody at Kokrajhar PS.

Meanwhile,ABMSU termed that atrocities on agitators by police was unwanted and condemned.The ABMSU was on democratic movement seeking justice to the Lafikul Islam Ahmed murder case,but police suddenly jumped to resorted for lathi-charged,which led to received serious injuries of protestors.

The ABMSU demanded early released of detained persons without any condition and urged the government to make medical facilities to injured persons in the incident.

AASU demands eviction of drugs, wine and gambling at Kalaigaon

5 Jul 2017 - 11:50am | AT Staff Reporter
The AASU Kalaigaon anchalik committee has demanded immediate eviction of all illegal gambling (teer and dice) and wine vendors in and around Kalaigaon town.An AASU delegation had met Sadhana Hojai,... 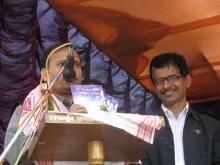 16 Feb 2012 - 3:10am | Jayanta Kumar Das
The Udalguri Anwesha Book Fair concluded at Udalguri from February 10 to 12 at the Bishnu Rabha KristiSangha premises for three days. The book fair was inaugurated by Dr. Paramananda Rajbongshi,...

Cong in Catch-22 over Rahul visit

22 Feb 2014 - 10:34pm | AT News
All worries seem to have bubbled up for Congress. That too in the time of Rahul Gandhi’s much-hyped visit.The most disappointing news struck the ruling party at 1 in the afternoon when KMSS...