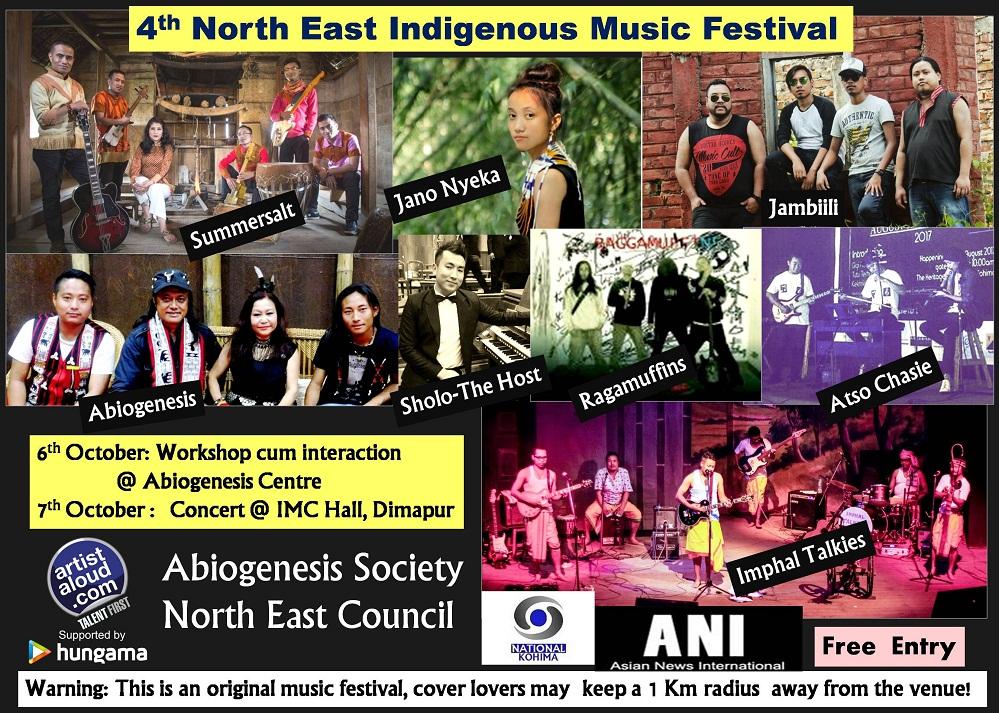 10 Feb 2020 - 5:43pm | AT News
Krishak Mukti Sangram Samity(KMSS)leader Akhil Gogoi has called upon the peiople of Assam to protest against the controversial Citizenship(Amendment) Act unitedly. Gogoi, who was arrested by the... 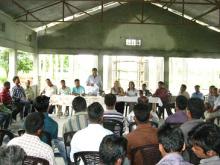 10 May 2015 - 2:03pm | Chandan Kumar Duarah
Elephants on the Line (EOL), a programme to reduce man-animal conflict along Indo-Bhutan in Assam, is showing results. Casualities on both sides came down to 90 percent with measures by EOL with the...

16 Aug 2016 - 8:54pm | AT News
AJYCP takes serious note of the incidents of alleged attack on the villagers in Mayong area in Morigaon district by a circle of doubtful citizens. In a statement issued in Guwahati on Tuesday, AJYCP...