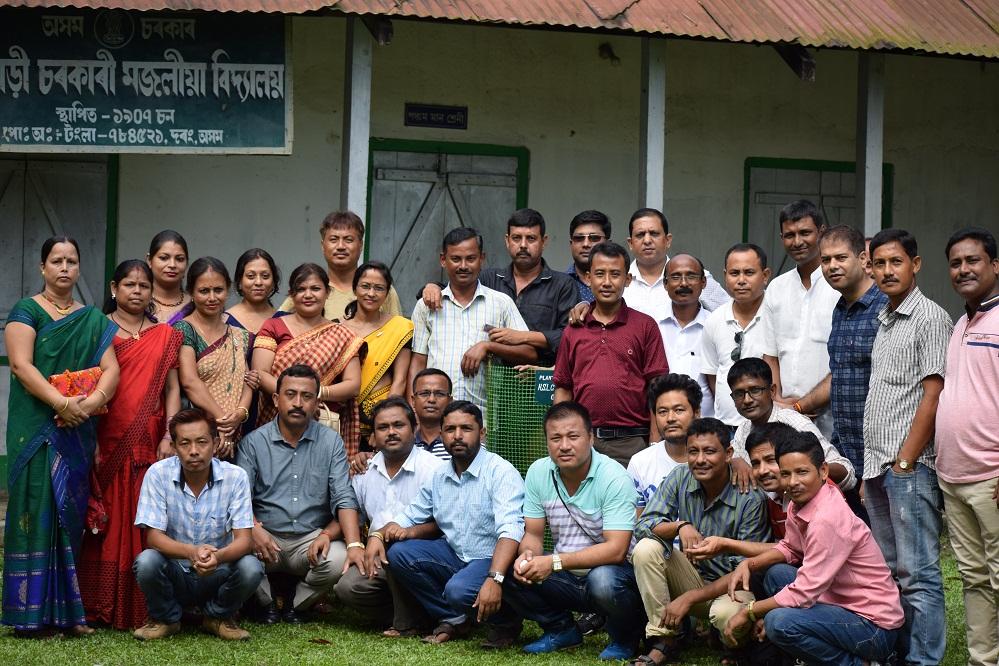 The 1992 Tangla HSLC batch from different nearby schools organized a reunion providing an opportunity to the alumnae to walk down memory lane along with linking up with friends at Arunodoi Jr. College on Sunday. More than 50 members of the batch attended the event from different parts of the state. The day long celebrations began with plantation of saplings in campuses of various schools of the town which was followed by an open session in the evening. The session presided by Alumnus Prabin Baro began on a nostalgic note.

The maiden speech of the session was delivered by Bhaskar Sahariah. Retired teacher of Tangla HS school Arun Sarma inaugurating a souvenir- Sahapathi '92 on the occasion lauded the efforts of the alumnus of HSLC 1992 batch for organizing such an event. He observed that the teachers greatest gift is when their students out shine in different fields and establish themselves in different corners of globe. Symbolizing 25th year reunion of the 1992 HSLC pass out batch of Tangla HS school HSLC centre the only exam centre of the town then 25 earthen lamps were lightned. The alumnus also paid homage to the departed souls of the friends and teachers. Most of of the alumni had come with family and took time to introduce their families to all in the interactive session were the alumnus reminisced the nostalgic moments of school days.A cultural programme was held on the occasion where the alumni sang popular numbers danced  and feasted together .

Alumnus Dr. Babu Pathak a doctor in a private hospital of Guwahati said that that the exuberant participants were on cloud nine on meeting their  batch-mates. The alumnus also decided to form a HSLC 92 Batch Benevolent Fund meant for philanthropic activities specifically aimed for the aid of the alumni members in dire crisis near future and unanimously selected Alumnus Prabin Baro as President,Bhaskar Sahariah as Secretary and Manoj Kr. Agarwalla as Treasurer of the benevolent trust. 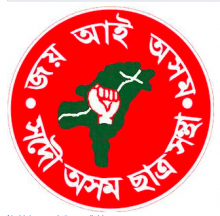 19 Sep 2017 - 11:55am | AT Staff Reporter
In a sensational move AASU Udalguri district committee has expelled four top officals of AASU Kalaigaon anchalik committee including its president and secretary for anti constitutional activities.In...

Adivasi Mahasabha to starts from Oct 4