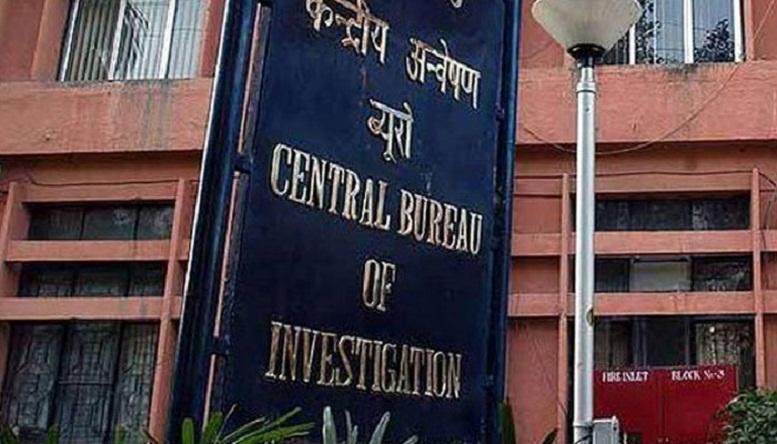 Finally, the Central Bureau of Investigation has lodged a formal complaint against six unnamed officials of the Guwahati Metropolitan Development Authority (GMDA) in connection with the Louis Berger bribery scam.

The country’s premier investigation agency filed FIR on Thursday two weeks after the Gauhati High Court ordered the authority to hand over the probe to CBI slamming the state police for it's failure. The CBI team is preparing to leave for Guwahati in a day or two.

CBI is believed to have set up a team to probe the allegations of the multi crore  bribery case where a New Jeresy based consultancy had to bribe a  circle of GMDA officials to get the award of contracts for a water supply scheme in the capital city of Guwahati.

A portion of the kick back allegedly reached a circle of powerful lobby in Dispur during the Tarun Gogoi regime. As the scam surfaced, the then chief minister Tarun Gogoi ordered CID probe which failed to proceed properly.

Acting on a PIL, the Gauhati High Court asked CBI to take over the probe.

10 Dec 2012 - 4:46am | editor
Altogether six persons died and 12 others have been injured when a passenger vehicle collided its head on a truck in Goalpara district of Assam on Sunday. The tragic accident took place at Paharkata... 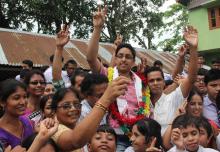