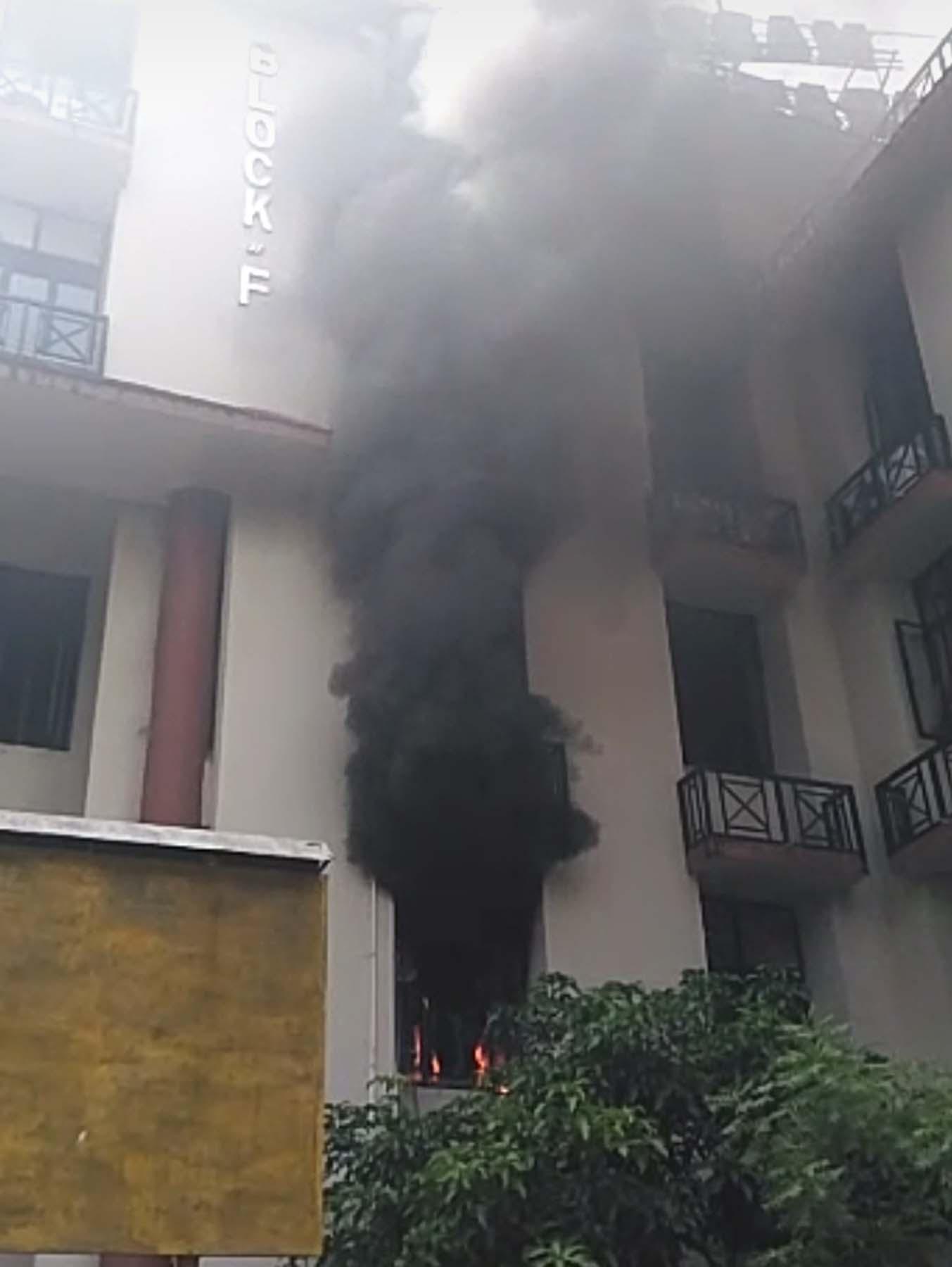 A fire that broke out at the Assam Secretariat in Dispur on Thursday reduced to ashes a few crucial files belonging to finance department.

Believed to have been originated from electric short circuit, the fire broke out when chief minister Sarbanabda Sonowal was holding his cabinet meeting in the morning.

Within an hour, fire tenders brought the situation under control. But many crucial files were gutted by the fire.

Assam delegation to call on Chidambaram

30 Jan 2009 - 5:22pm | editor
An all party delegation from Assam is schedule to call on Union home minister P Chidambaram in Delhi on Friday to exert pressure on the Centre to expedite sealing of the porous Indo-Bangla border....

NCERT curriculum to be started from 2011 academic session

12 Jun 2010 - 12:00am | Juthika Das
'The state government had taken the decision to continue the NCERT (National Centre for Educational and Research Training) curriculum system in the schools from the session 2011. As a part of this,...