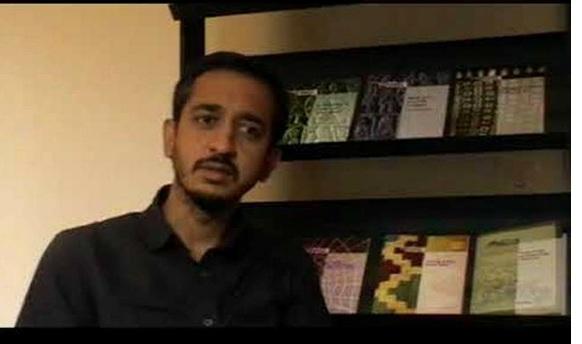 We are deeply saddened to learn about the untimely demise of our long-time comrade, Vijay K. Nagaraj, on Friday (August 25, 2017) in Sri Lanka. Vijay was on his way to conduct a workshop in Batticaloa from Colombo, when the car he was driving met with an accident.

Vijay Nagaraj was a good friend of the region. During his stint as the Director of Amnesty International India in the turn of the century, he had taken it upon himself to ensure that the human rights violations committed by the Indian state in Northeast India receive all the attention that it deserved. Despite severe restrictions placed on the the work of human rights defenders, he and his colleagues at Amnesty International showed tremendous patience and courage to conduct workshops in different parts of the Northeast. What endeared him to a lot of activists in the region was his openness and humility. Never once did he try to preach about human rights ideals and standards from the lofty perch of Amnesty International’s India office. Instead, he listened to our idiosyncratic views and attempted to understand our obdurate positions, as only a friend can.

Many today will not recall clearly the terror unleashed by the state in the 1990s and early 2000s. Our organisations lost many members to secret killers and the state machinery. During those desolate days, it meant a lot to have the unqualified support of comrades like Vijay Nagaraj. After he left Amnesty International, he went back to work with Mazdoor Kisan Shakti Sangathan in Rajasthan. A few years later, he joined the Tata Institute of Social Sciences and was instrumental in reshaping the structure of the prestigious educational institution. He then left to work in Geneva, before turning to Colombo to work for Law and Society Trust there. In all these places, he worked tirelessly to make institutions of the state more accountable to the people it often terrorised. Vijay Nagaraj knew the world needed solidarity to extend from the villages of Devdungri, to the plantations of Sri Lanka and discussion tables in Geneva.

We will do well to remember his dedication and commit ourselves to the spirit of solidarity that he embodied in his lifetime. 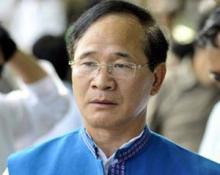 18 Feb 2010 - 10:04pm | editor
Assam Chief Minister Tarun Gogoi says sustained efforts by army and para military forces have resulted a visible decline in the incidents of violence in Asam. Inaugurating an army fair at the...