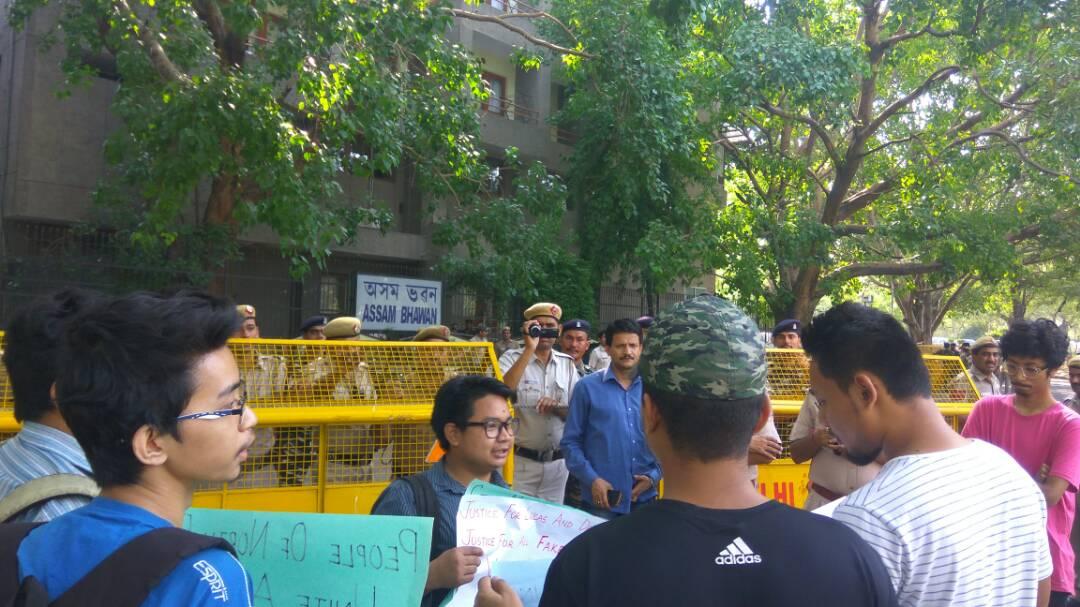 18 Nov 2010 - 2:03am | DigantaTalukdar
With the huge gathering of more than 5000 people attended the namaz at Nagaon Iddgah field, on Wednesday morning. The prayer was attended by the people of all ages. At the end of the prayer, the...

3 May 2014 - 7:52am | Koushik Hazarika
Medical council of India cancels affiliation of Jorhat Medical College and Barpeta Fakhruddin Ali Ahmed Medical college & Hospital for lack of proper infrastructure & Faculity. Both the...