All women car rally on Monday 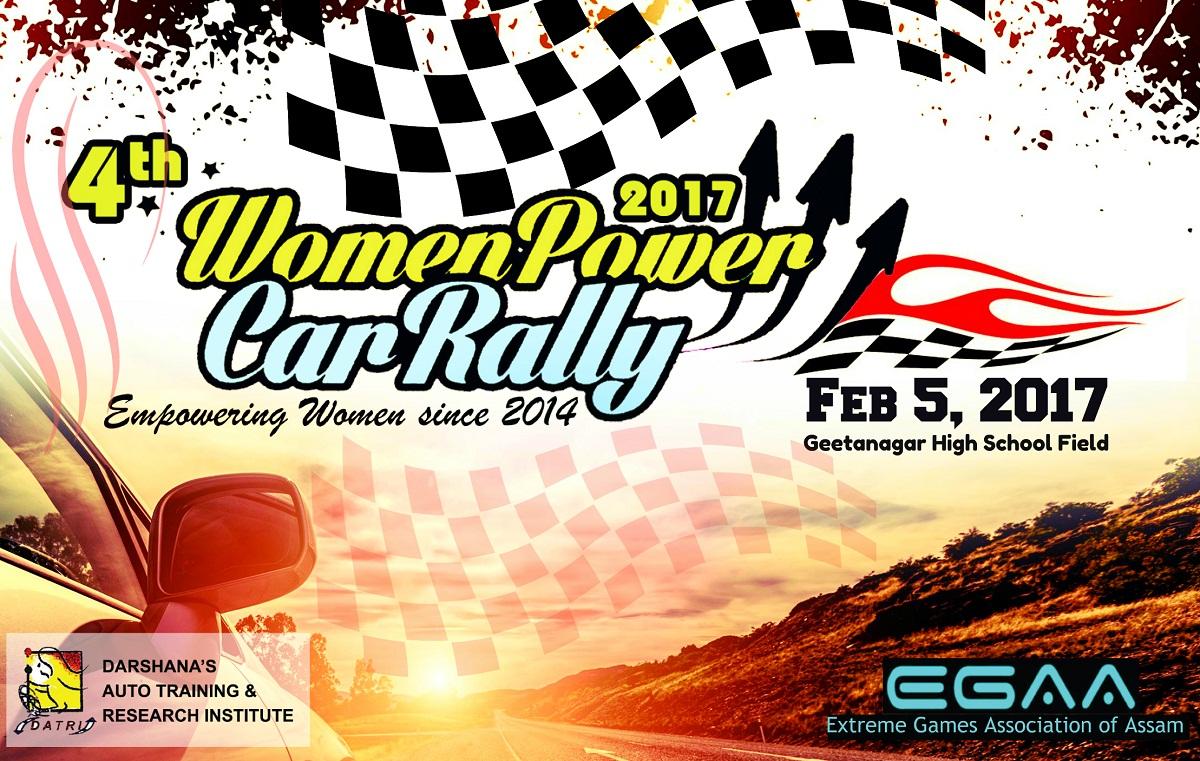 Guwahati is set to host the 4th Women Power Car Rally on February 5, 2017. The event will see women from different parts of Assam and India participating in the rally.

With an aim to promote the importance of women empowerment and motorsport among women, the rally is organised by DATRI (Darshana's Automotive Training and Research Institute) in association with EGAA (Extreme Games Association of Assam). The organisers also aim to create awareness on traffic rules and safe driving through the rally.

"We aim to encourage more women to join the exciting field of motorsport through this car rally. Nowadays many women drive their own vehicles but are unaware on how to drive safely. Through this rally we will create awareness on traffic rules and how to drive safely," said Darshana Sengupta, founder and organiser of the car rally.

The rally will be based on the time, speed and distance (TDS) format to maintain precise time and speed on various segments of a pre-defined route. Since 2014, every year more than 30 women have been participating in the rally. The organisers are expecting participation from more than 40 women from different parts of the country.

"Each team will comprise a navigator and a driver as navigation plays a vital role in a TDS rally," Sengupta said.

The first three winners of the rally will receive cash prizes worth Rs 50,000, Rs 30,000 and Rs 20,000 respectively. Awards will also be given to participants in the categories of best decorated car, oldest driver/navigator and youngest driver/navigator, among others.