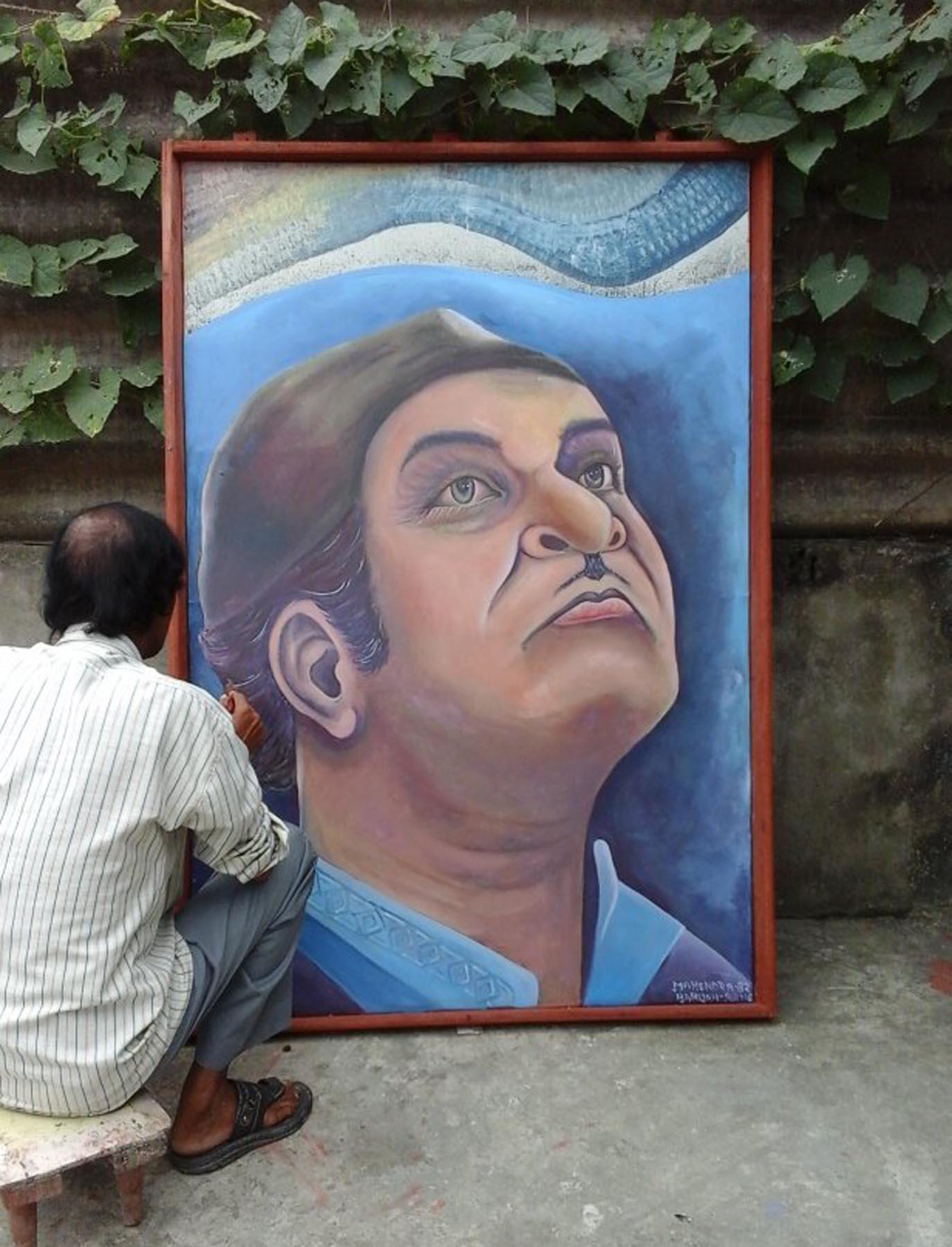 Assam paid glowing tribute to Dr Bhupen Hazarika on the third death anniversary of the music maestro across the state on Saturday.

Jalukbari broke into a sea of humanity as thousands of his fans made long queue to catch a glimpse of the grave.

Many day long cultural programmes, mostly, the Bhupendra Sangeet are lined up on the occasion heavily attended by the people of all walks of life.

Some others thronged his Nijarapar based residence to pay homage to the film maker and music maestro.

The Dada Saheb Phalke award winner breathed his last on this day five years back at a hospital in Mumbai.