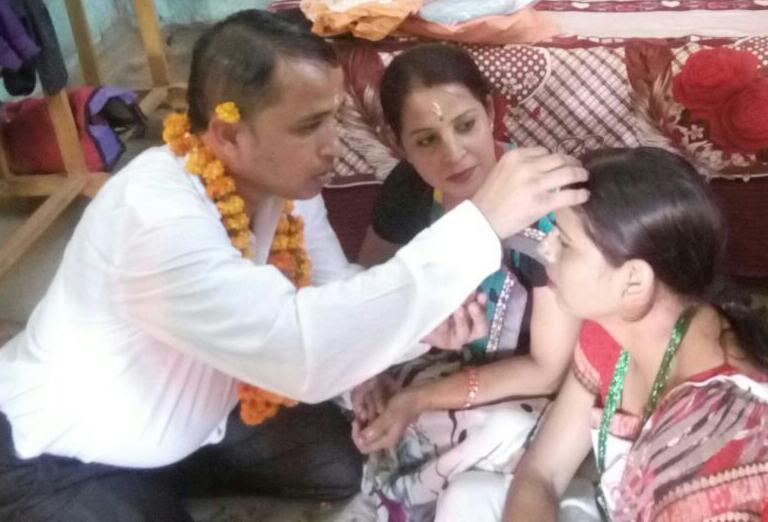 Along with rest of nation the people of Gorkha community numbering roughly 90,000 residing across various parts of Udalguri district also celebrated Bhai-Tika or Bhai-Dooj the festival which celebrates love bonding between brothers and sisters with religious fervour and gaiety on Tuesday. Bhai tika is the last, and the most important day of Tihar. In this day, the sisters apply Tika to their brothers’ forehead and pray for their brothers’ long lives, and enjoy the meal together.

"A sister prays for the longevity, happiness and success of her brother who, in return, showers her with gifts, goodies and blessings. The brother renews his vow to take care of his sister and protect her throughout his life," said Ram Upadhay ,a young journalist residing in Udalguri.

Rijju Chetry(20), a college girl of Suklai area near Indo-Bhutan border area of Udalguri said "I am the only girl among my siblings. I have two brothers elder to me. I started celebrating Bhai Dooj at a very young age. I keep fast for my two brothers till I apply a tilak on their forehead and pray for their well-being. I also receive gifts from my brothers. We have a grand feast and sing folk songs on Bhai Dooj," she said.

"We recite a mantra for our brothers long life and apply 'chandan' on their forehead. The brothers, in a ceremonial gesture, bless us with 'doob' grass for our wellness," said Pooja Limbu(13) ,of Nonaikhuti area of the district. "We eagerly wait for the festival to arrive as we receive gifts from our brother .

"After the ceremony, we have luchi (puri), chholar dal, sweets and curd "Limbu said.

2 Sep 2012 - 2:36pm | Anup Biswas
The Executive Committee of the Dima Hasao Autonomous Council (DHAC), expressed its grave concern over the disturbing situation arising out of the forceful and illegal collection of house taxes from... 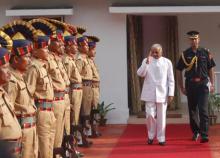