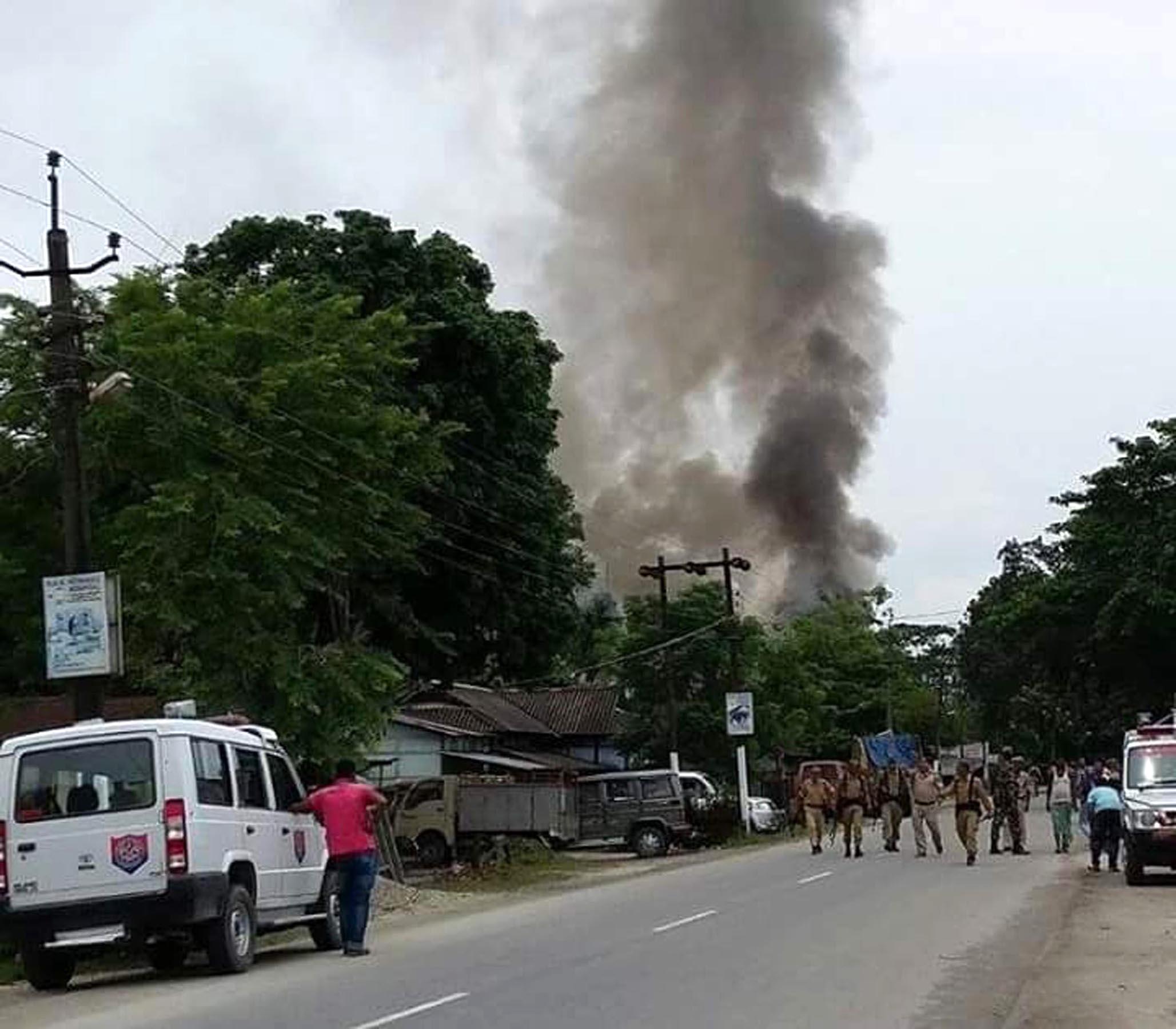 In yet another incident of gruesome violence that sends nationwide shock and anger suspected  NDFB(S) militants gunned down at least 14 people at an open market in Kokrajhar on Friday.
The incident took place in the morning when two militant who landed from a rickshow at 11-30 and started indiscriminate firing at the crowd where 14 people dead and 30 others injured.
One of the militants lobbed a grenade at the crowd before vanishing from the spot.

Amid an utter chaos, security forced arrived in the spot and claimed to have killed one of the militants as he was trying to escape from the spot. The injured have been rushed to the hospitals where they are battling for life. The death toll could go up. 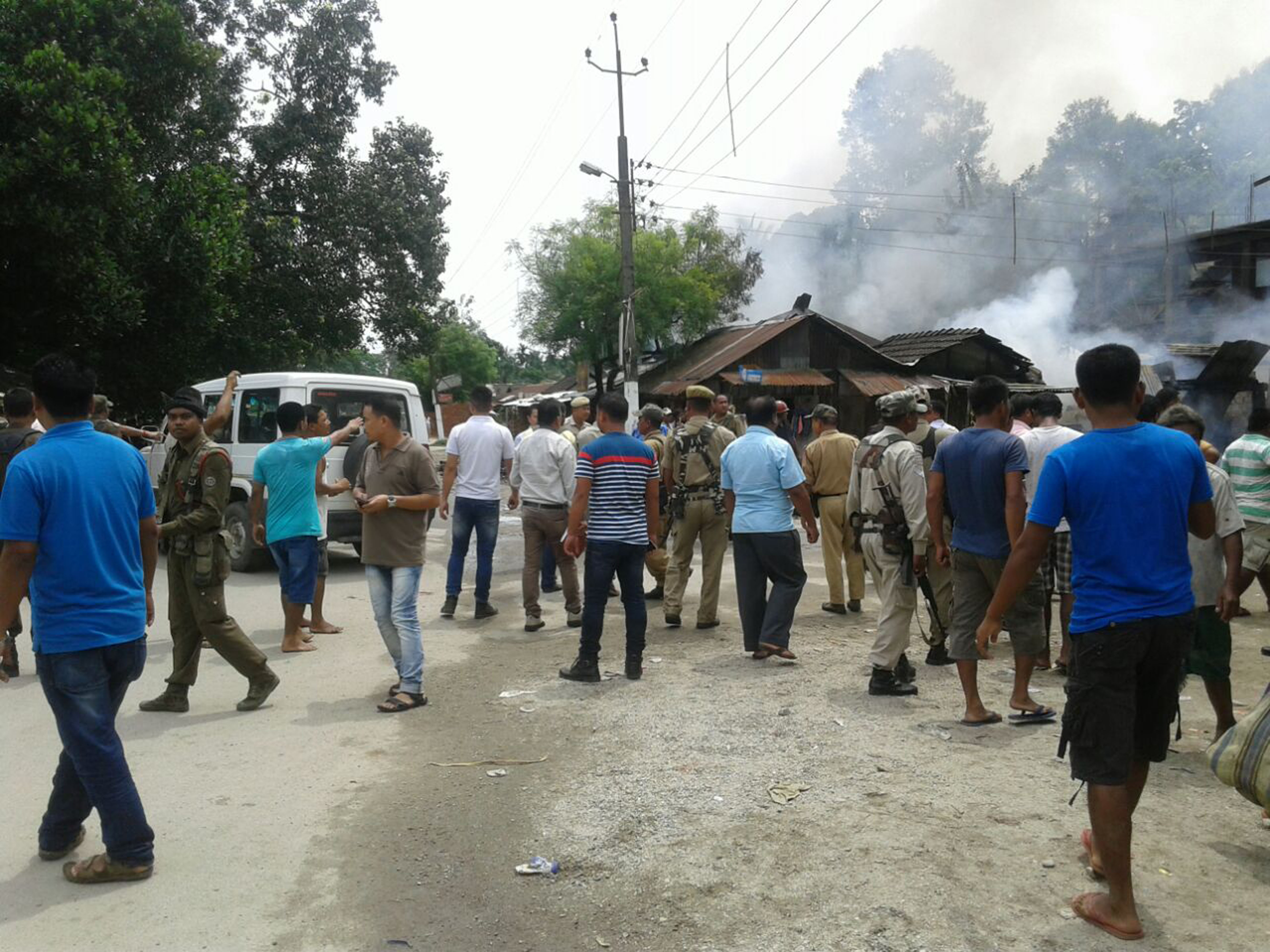 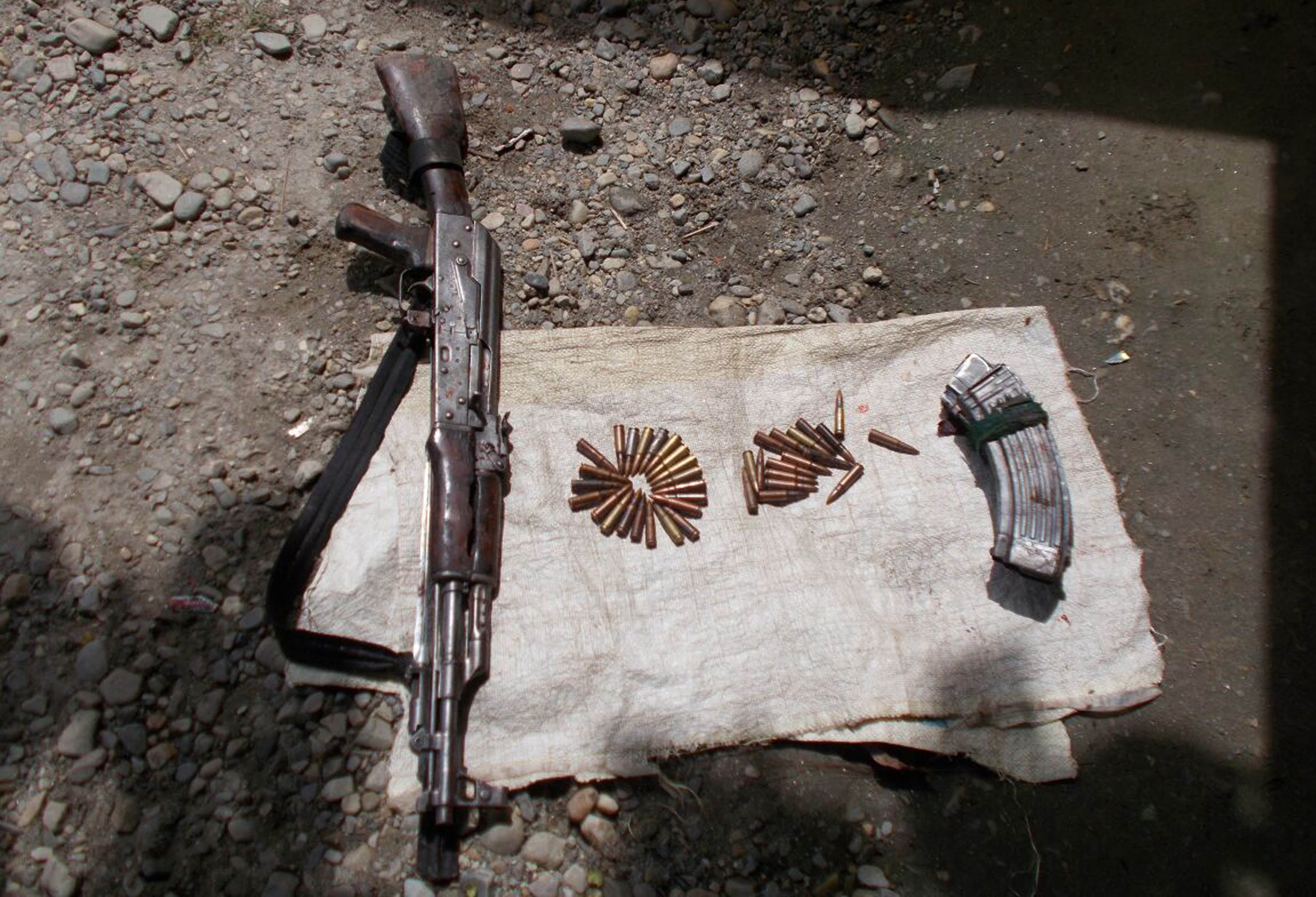 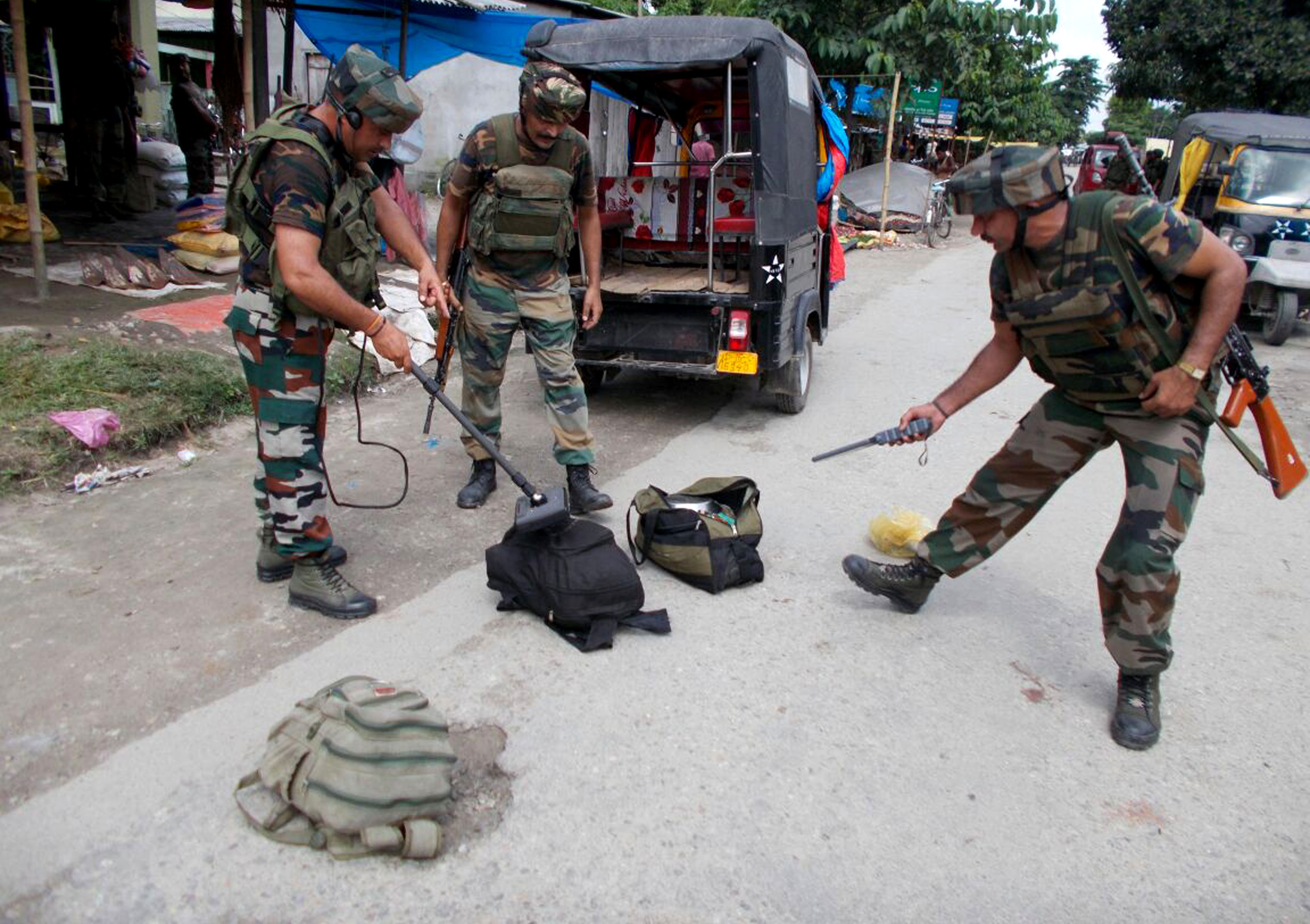 22 Sep 2017 - 9:46am | AT News
A 3.1 magnitude tremor rocked the north eastern state of Manipur a couple of hours after the one of 4.4 magnitude striking no less struck panic on Friday. Originated in Churachandpur, the...

19 May 2015 - 8:20am | AT News
Notorious car lifter Anil Chauhan has been brought to Tihar jail. Delhi police are likely to seek Chauhan in their remand to grill him in connection with a number of cases pending against him.... 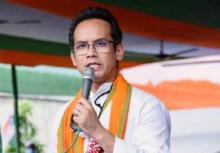