AJYCP leaders and activists in large numbers thronged the district headquarters in the morning where they staged the demo. With banners and playcards the AJYCP activists threaten to intensify agitation unless and until steps are taken to bring down the price level.

Talking to Assam Times, the organization’s president Biraj Talukdar said, “the price of essential commodities has gone up, up and up making it difficult for the common people to survive. But the new government is least bothered. Till the other day we hoped a lot from the new government. But only to be disappointed.”

Reshuffle jinx: No solution in sight

4 Dec 2014 - 11:24am | AT Political Bureau
Simmering tussle between Rajiv Bhawan and Dispur seems to have forced delay in the much-waited cabinet reshuffle. According to inputs available with Assam Times Political Bureau, chief minister Tarun...

7 Apr 2017 - 11:55am | Dr Buljit Buragohain
The Smart India Hackathon 2017 held on April 1-2 at Girijananda Chowdhury Institute of Management & Technology (GIMT), Guwahati was successfully concluded. 31 teams from across the country... 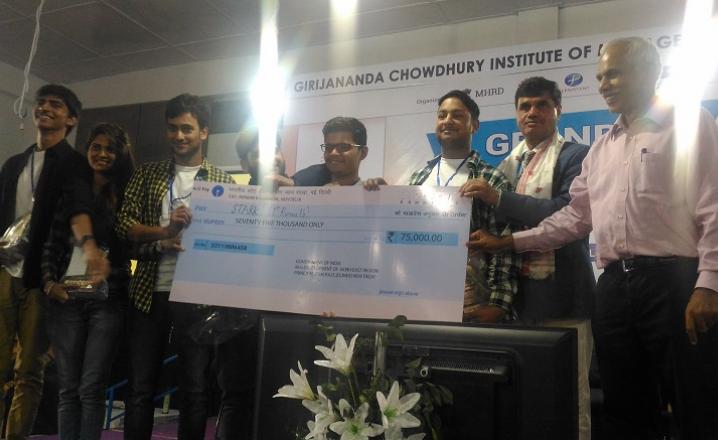 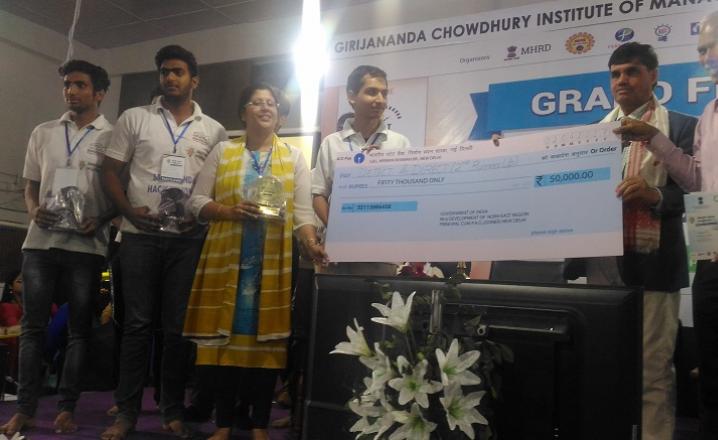 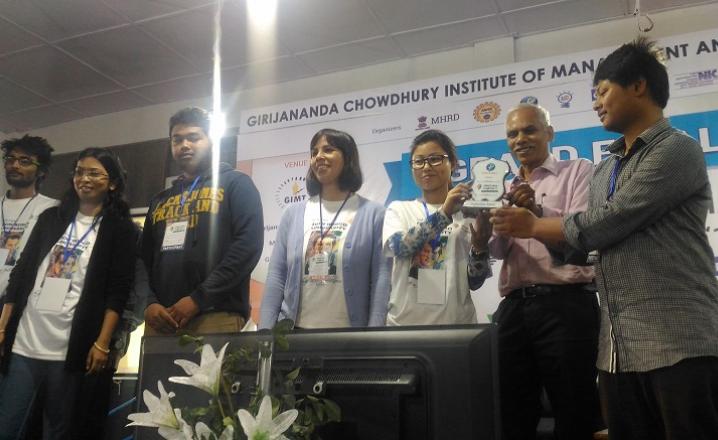 2 Apr 2016 - 11:31am | Sasanka Talukdar
The people of Patacharkuchi in Barpeta district are witnessing pathetic conditions of progress in their constituency.The goverment despite its efforts have failed to take development to the...
Follow @Assam Times