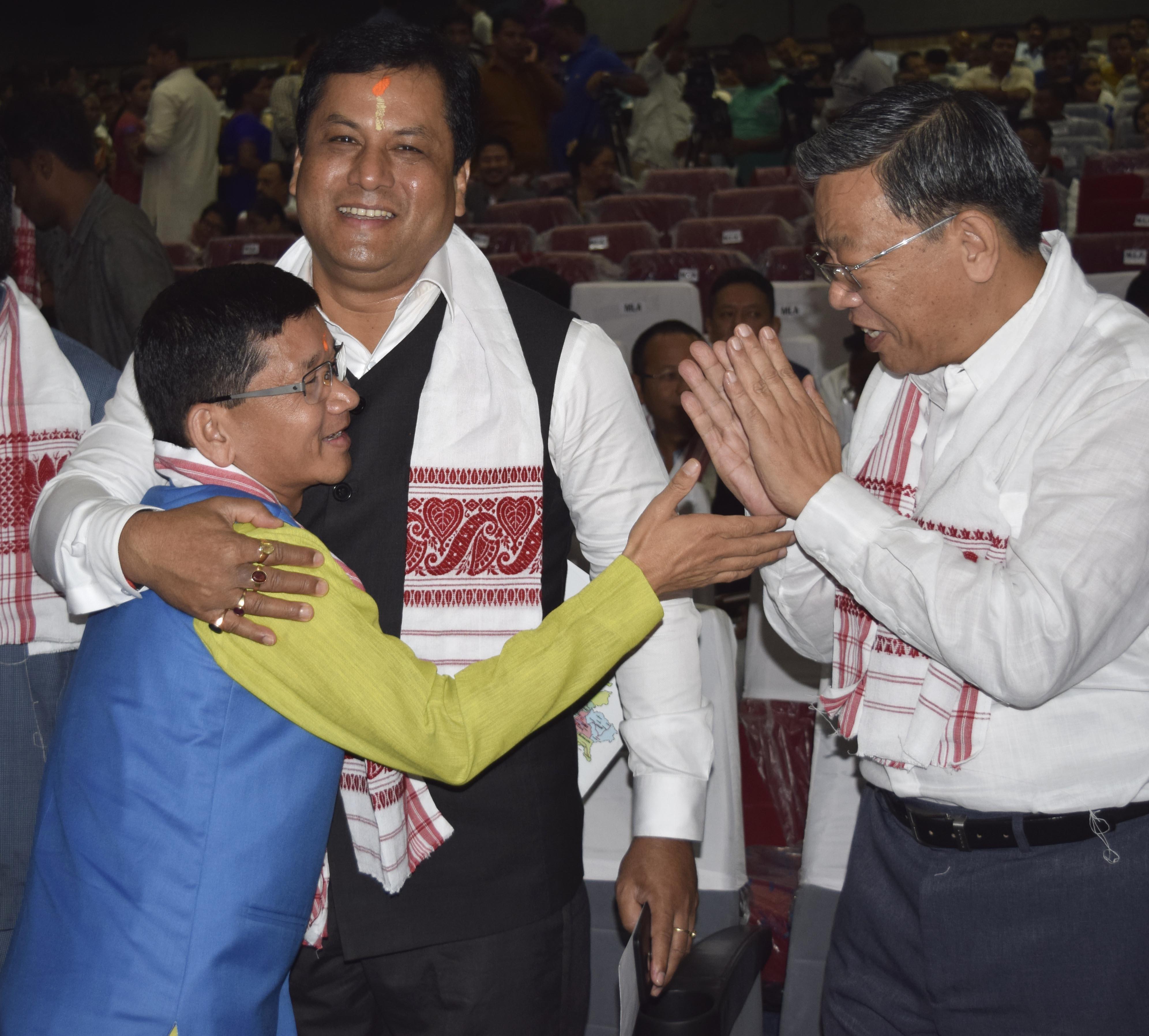 Rebel Congress leader Kalikho Pul refused to step down even a day after the Supreme Court reinstated Nabam Tuki as Arunachal Pradesh Chief Minister. Talking to reporters in Guwahati on Thursday, he said “I am ready to prove my strength. Why should I resign. I am legally the Chief Minister.”

Flanked by his loyal legislators at a hotel in Guwahati, Pul claimed to have the support of 30 MLAs in his camp.

In yet another development, Nabam Tuki who resumed office as Chief Minister after the court ruling is holding a hectic parleys with his close associates and loyal legislators to form his council of ministers again. Top Congress leaders are also attending the meeting in Itanagar. Meanwhile, Assam BJKP leader Himanta Biswa Sarma claimed that Pul enjoyed the support of 30 MLAs.

Both Tuki and Pul camps had a hectic day on Thursday a day after the Supreme Court ordered both the camps to maintain "status quo ante as it prevailed on December 15" last year in Arunachal Pradesh.

1 Apr 2013 - 9:10am | AT News
Normalcy prevails in Sualkuchi where curfew was relaxed for ten hours on Monday. The district administration relaxed curfew from 5 in the morning. Army was withdrawn from the silk village on Sunday... 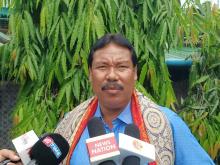 3 May 2021 - 10:43pm | AT Kokrajhar Bureau
KOKRAJHAR: The Bodoland People's Front's (BPF) elected member's numbers have been reduced to 4 from 12 in the assembly elections across the four districts of Bodoland Territorial...