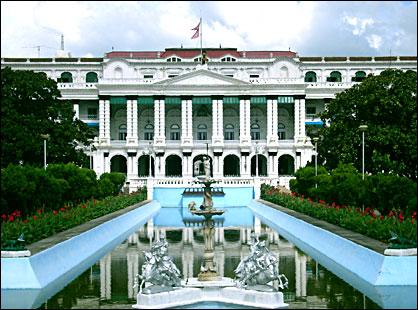 7 Jun 2013 - 9:34pm | AT News
A group of twelve legislators met Union Home Minister Sushil Kumar Shinde in Delhi on Friday and appraised him if the Maoist menace in the state. Shinde, on his part, promised to act soon on this...

Media must be responsible: Bezboruah

12 Oct 2009 - 8:32am | editor
Media must play its role with all authenticity and commitments. More over the media persons must be investigative in mind and responsible in the activities. This is how a senior Assamese journalist...

Awards for protection and conservation of bio-resources

6 Apr 2013 - 11:51am | Dr Bibhab Talukdar
In an attempt to encourage and bring to the light some outstanding  but  silent efforts put by  certain individuals and  groups towards protection and conservation of bio-...