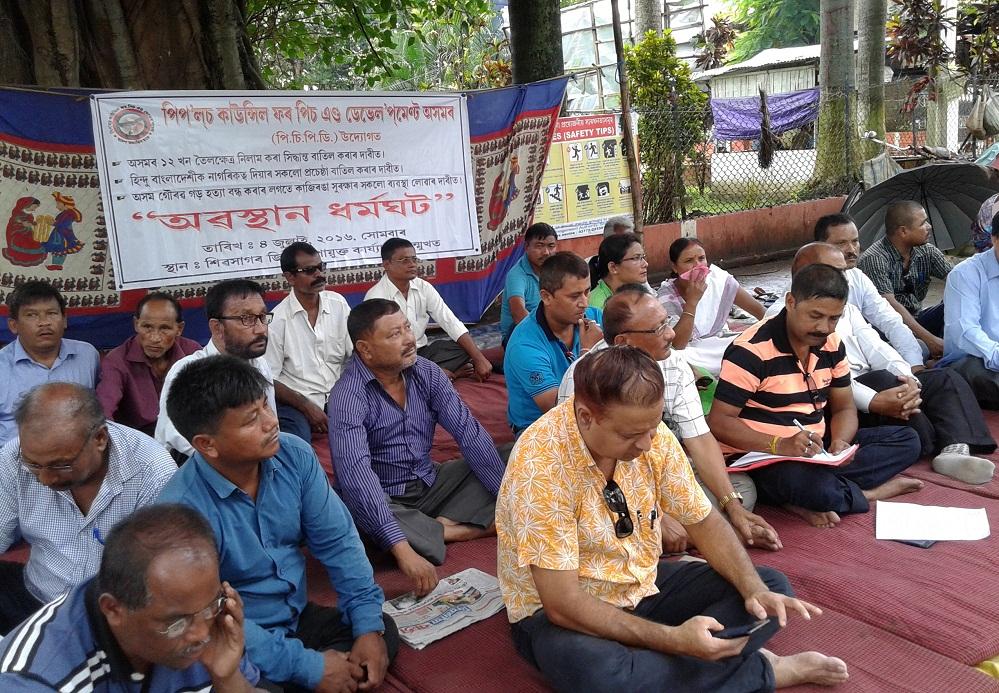 Workshop on Hardware and Networking Program at Kakojan College

4 Apr 2012 - 1:38pm | editor
A six week Hardware Maintenance and Networking program was successfully come to an end in Kakojan College on last March 31. The Information and Career Guidance Cell of Kakojan College organized this...