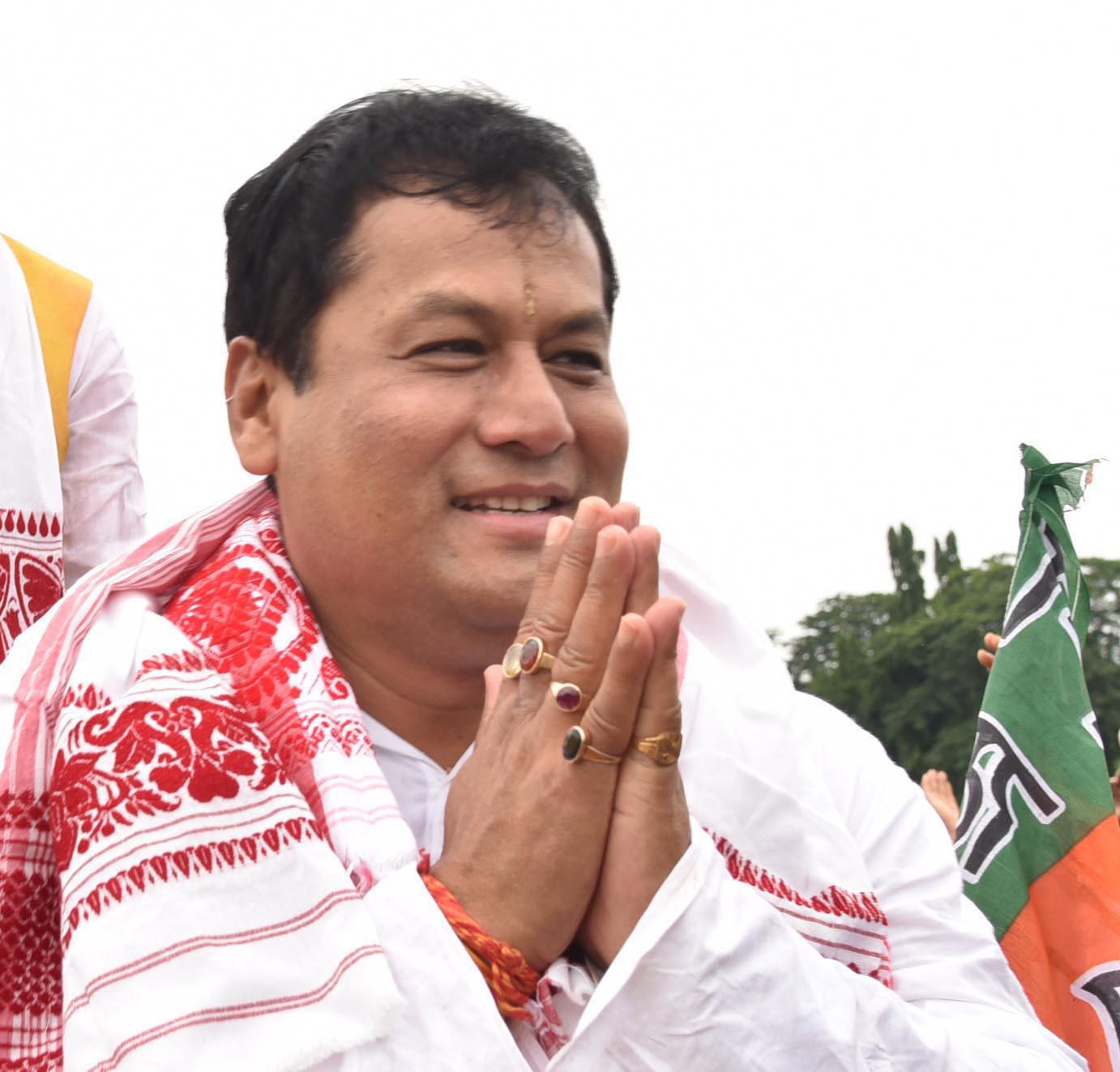 Assam state BJP president Sarbananda Sonowal is taking oath as Chief Minister on Tuesday after his party swept the recent assembly polls. Governor PB Acharya is scheduled to administer the Union minister of oath of office and secrecy at a function at the Veterinary College Playground in Khanapara in the morning to succeed Tarun Gogoi who has resigned when his party could not retain the power.

Prime Minister Prime Minister Narendra Modi and BJP president Amit Shah along with other top party leaders are scheduled to attend the function. His small council of ministers are also expected to take the oath.

The newly elected legislators are meeting in Dispur on Sunday where Sonowal would be formally announced as the legislative party leader. On Monday, BJP, AGP and BPF legislators will hold a joint meeting to discuss the government formation. 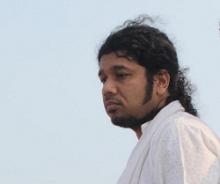 I am really upset: Angarag

13 Jun 2014 - 9:23pm | AT News
Noted singer Angarag Mahanta said on Friday that he has nobody to giude him fron now and onwards. A day after losing his father and folk song exponent Khagen Mahanta said,” I  am shocked. I...

Be Active and healthy to beat COVID-19

6 Apr 2020 - 12:43pm | Ranjan K Baruah
We are all concerned about corona virus these days. Whether a developed nation likes United States or country like India it has affected all corners of the world. The COVID-19 pandemic is spreading...

10 Mar 2015 - 4:59pm | Hantigiri Narzary
Devotees from various parts of Kokrajhar and its adjoining districts like Dhubri,Bongaigaon and Chirang thronged the Shiva Mandir on the top of Diplai Hill on the occasion of Diplai Hill Holi puja...